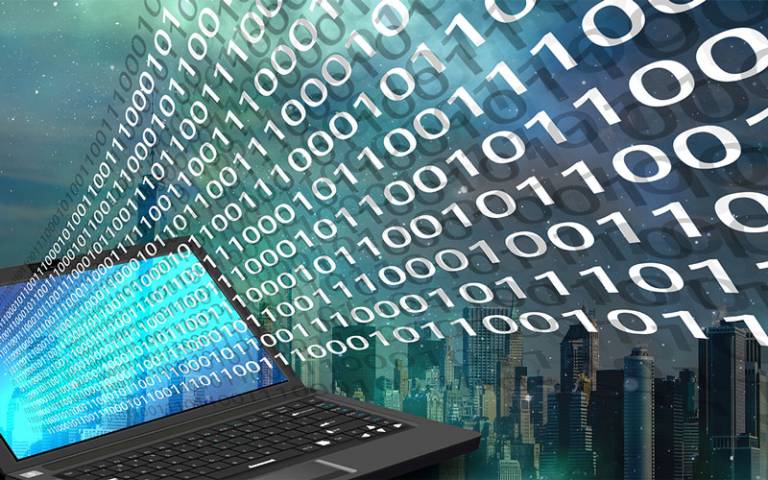 Taming the "Fourth Power": Competition law and policy in the era of digital platforms and intermediaries

Special focus on the news industry, media pluralism and democracy in the age of digital platforms and intermediaries

Organised by the UCL Centre for Law, Economics and Society

The emergence of digital platforms and “next-generation” competition taking place between and within ecosystems raises interesting questions on the way we think about the role of competition law, and the way this may interact with other regulatory alternatives. One of the areas affected by the emergence of digital platforms and intermediaries is the news/media industry. More specifically, the largest digital platforms relying on an advertising revenue model have been swooping in newspapers' distribution and advertising revenues. Newspapers’ revenues are declining and many traditional news outlets face the risk of closing down. News publishers argue that as their share of the advertising revenue drops, they have less resources for investing in local and long-form creative and investigatory journalism, which affects their unique contribution to democratic life. This may not only affect media plurality, but also the democratic process, of which independent media form intrinsically part. Some digital platforms have put in place funds in order to subsidize content creation by independent media and investigative journalism. Furthermore, traditional media have been campaigning in order to benefit from an antitrust exemption enabling them to collectively negotiate with the digital platforms and other digital intermediaries. Similar suggestions have been made with regard to the users of digital platforms, in particular if they contribute to the value generated by them with content and/or personal data. Digital platforms and intermediaries also have a critical bearing on news and information flows and may derive significant value from news content, not only directly, but also indirectly as trend-setters and public debate-framers. Instead of people finding news, news find people through elaborate algorithms that are powered by social media news feeds, search results or recommendations. Certainly, the Internet has increased the possibilities of people to contribute to the public debate by creating content and diffusing it on the cyberspace. However, the emergence of digital platforms as important gatekeepers to the Internet has increased the risk of media manipulation and diffusion of “fake news”, because of the challenge they face to suitably monitor the news content seen on their platform.

The conference will first explore this ‘next-generation competition’, or the way the competitive game was transformed in the digital era by the emergence of digital platforms and intermediaries. We will then explore their economic and social impact, in particular by focusing on advertising markets and news/media, which is also an industry exercising a considerable influence to the democratic process. We will then delve into the competition law/regulatory dimension with a discussion over the remedies that may adopted in order to address the economic issues identified and more generally the question of putting in place the right institutional architecture for the platform economy. The last panel will specifically address the way competition law and regulation may be employed in order to address non-economic concerns, in particular the effect of digital platforms and intermediaries on medial pluralism and the democratic process.

This conference is supported by

Programme
About the Speakers
How to book your place

Book your place online at:
https://ucl-taming-fourth-power.eventbrite.co.uk