UCL Laws is an agenda-setting community of legal scholars. Informed by a rich heritage of philosophical enquiry, we produce research that matters and lend a clear voice to global conversations. 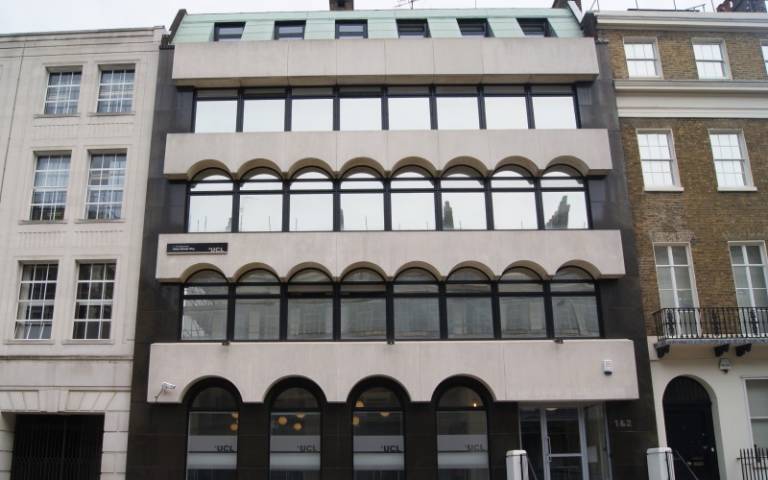 For almost 200 years, we have led the world in the study and research of law. Our rich heritage reaches back to the very beginnings of UCL. A year after the university was founded in 1827, John Austin and Andrew Amos were appointed to UCL’s first Chairs in Jurisprudence and English Law, teaching such notable figures as the philosopher John Stuart Mill.

UCL Laws has always been a pioneer in legal academia. As the first faculty of common law in the country, we were also the first university to offer degrees in English, rather than civil law, and in 1888 Eliza Orme, the first woman to obtain a law degree in England, graduated from UCL Laws.

We have contributed to the development of law and public policy in both national and international contexts. Since 1946, the Current Legal Problems lecture series has offered critical analysis of contemporary legal issues, featuring a wide range of methodological approaches to law.

Today, UCL Laws is consistently ranked as one of the top law schools in the UK. We have achieved the highest rating in the last four instances of the Research Excellence Framework (REF), and score highly across a range of student surveys and university leagues tables published over the previous five years.

Where to find us