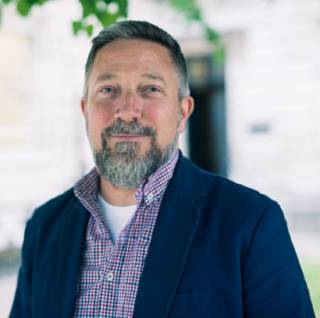 Martin studied Philosophy and Politics at the Polytechnic of North London. After qualifying to teach English, he completed a Trinity Diploma in Teaching English to Speakers of Other Languages (TESOL). Martin later earned a Master of Arts (MA) degree in English Language Teaching & Applied Linguistics at King’s College London.

He has over 20 years’ teaching experience both in the UK and abroad. Before moving into academic management, he was a teacher and teacher trainer. He has also managed language schools and English to Speakers of Other Languages (ESOL) provision. Since 2006, Martin has coordinated UCL's Academic English programmes. 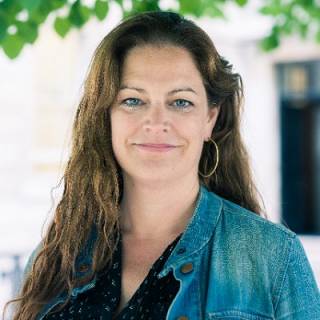 Helen McTernan holds a Bachelor of Arts (BA) in English from Leeds Metropolitan University. She also earned a distinction in her MA in Modern and Contemporary Literature from Birkbeck. After qualifying to teach English in 2002, she gained a Diploma in English Language Teaching at King’s College London. Helen has taught both general and academic English for over 20 years.

Since 2006, she has taught pre-sessional and in-sessional English courses, as well as the UPC. In 2011, she began managing and teaching the UPCH's Academic Research: Approaches & Methods subject. 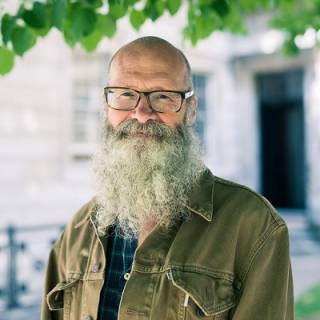 Peter has worked as a tutor on the UPC since 2008 and as senior tutor since 2014. He’s responsible for UPC students' health and welfare and is an official UCL Wellbeing Champion. Peter is also a trained mental health first-aider.

Before CLIE, he taught English in Spain and Romania, and later on a university programme in Turkey. He has a Master's degree in English Language Teaching and Teacher Development from Exeter University.

Outside of work, Peter spends a lot of time with his children. He enjoys walking, cycling, and supporting his local football club – Queen's Park Rangers. 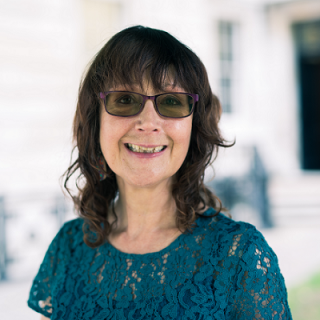 Julie qualified to teach English to international students in 1992. She has since taught abroad, including in Japan, Finland and Kazakhstan. In 2001, she completed her MA in Applied Linguistics/English Language at King's College London. Julie received distinctions overall and for her dissertation.

She has years of experience in teaching academic English. In 2016, the Higher Education Academy awarded her a fellowship for her talent. She has also trained teachers for the University of Cambridge training courses.

When Julie's not working, she enjoys cycling and Nordic walking. 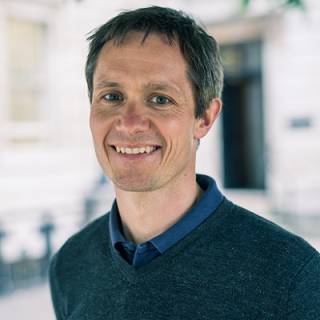 Mark joined CLIE in 2012 and has mostly taught Academic English on the UPC and pre-sessional courses. His teaching career began when living in Japan for six years. Mark taught English at universities and businesses, including Nintendo and Panasonic.

Among his language teaching qualifications is his Master's degree from UCL. Mark focuses on entrepreneurship and has worked with UCL Innovation & Enterprise and Knowledge Lab. Before his work in language education, he studied economics and worked in finance.

Outside of work, he loves playing and watching sports – especially football.

James has been teaching academic English since 2009. He holds a BA in French and an MA in Applied Linguistics and English Language Teaching from King's College London. James has held teaching positions at Kingston University, Queen Mary, and since 2014, UCL. He has taught on pre-sessional, in-sessional, pre-masters and foundation courses.

In his spare time, he works as the UK head of the lay organisation of Nichiren Shoshu Buddhism. 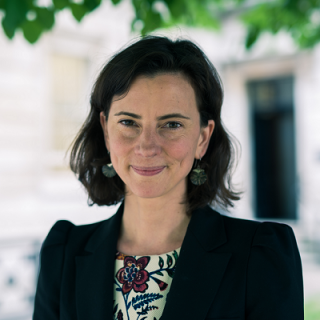 Jennie qualified as an English Language teacher in 2002. Afterwards, she taught in Malaysia and Sri Lanka. Following her degree in Social Anthropology, Jennie studied a cross-discipline MA at SOAS. She explored the fields of anthropology, linguistics and literature, and graduated with a distinction in 2012.

Jennie first came to UCL to study the Diploma in English Language Teaching for Adults. After earning a distinction in this, she returned as an Academic English teacher at CLIE in 2008. She has taught on undergraduate, postgraduate, and foundation programmes, as well as teacher training courses.

After working at universities in China and the Middle East, Angela joined CLIE in 2005. She has worked on pre- and in-sessional courses, postgraduate thesis writing and the UPC Foundation programme. In 2020 and 2021, she won the Student Choice Award for Excellent Personal Tutoring.

Nick graduated from the University of Montpellier with an Applied Modern Languages degree. Having studied French, German and Spanish, he has worked across Europe and Africa and taught in private schools. He completed his teacher training at UCL in 2000.

Since 2011, Nick has taught English as a Foreign Language (EFL) and Academic English at CLIE. He enjoys motivating students and learning about their academic backgrounds. His other interests include machine translation and intercultural studies. Nick helps students improve their writing and speaking skills to prepare them for their degrees.