Two UCL-sponsored multi-centre trials of gene therapy for leukaemia have opened to recruitment, after the JRO clinical trials team worked closely with the CIs to overcome the regulatory hurdles faced by advanced therapy trials.

The clinical trials team has developed and expanded its specialist expertise over the last 2 years with the creation of a number of key dedicated posts. Since the employment of 2 regulatory managers for advanced therapy trials and a sponsor pharmacist/IMP compliance manager in 2010, a trial of cell therapy in acute myeloid leukaemia has closed and is preparing for publication. 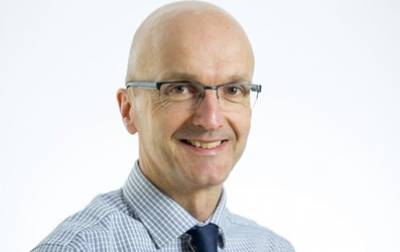 Welcome to the Joint Research Office website and find out more about how the JRO can help you with your research.

The JRO brings together expertise in research support, regulation, clinical trials, contracting, quality control and assurance, finance and study design and statistics.
Since it was established in 2005 at University College London Hospitals and UCL, the JRO has gone from strength to strength. Read more.