Lone Actor Extremist Events (LAEEs) are terrorist attacks carried out by individuals acting alone, which can be highly damaging to local and national communities. Because they have the potential to inflict considerable human, social and political harm, LAEEs have been a growing source of concern, notably in the Western world. LAEEs remain relatively rare occurrences, which is a good thing. Yet that very rarity is also what makes these terrorist events hard to detect, disrupt, and recover from.

In this endeavour, PRIME adopted an innovative multidisciplinary approach, which combined formal modelling techniques drawn from security engineering with expertise from the ecological, social, behavioural and criminological sciences. It delivered a number of analytical products for end-users whose remit is to deal with the lone actor terrorism threat at the local, national or international level.

PRIME came to a close in April 2017, but as of March 2019 new findings continue to be released (see our Publications page). If you would like to discuss the project, do not hesitate to contact us.

Acknowledgement of support from EC Grant Agreement n. 608354 (PRIME) FP7-SEC-2013-1. The views contained therein are those of the PRIME Consortium. The European Union is not liable for any use that may be made of the information contained therein. 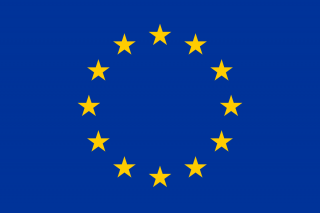