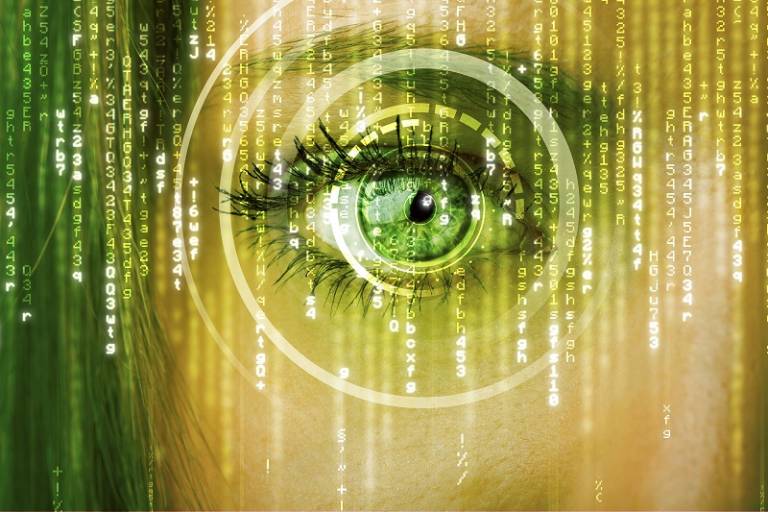 The use of Automated Face Recognition (AFR) technology for policing purposes has in recent years emerged as an acutely controversial issue. This event is focused on bringing informed perspectives to police use of recognition technology in public space.

The use of Automated Face Recognition (AFR) technology for policing purposes has in recent years emerged as an acutely controversial issue. Yet, public uses of this technology are not new. During the 1990s national media reported the deployment of face recognition CCTV in the London Borough of Newham and, separately, at sporting events in Manchester. In the US the ACLU reported its use during the 2001 Superbowl in Tampa, Florida. While these experiments were short lived and quickly forgotten, technological advances in the form of image analysis and algorithmic processing have generated a step change in the capability of facial recognition. It is within this context that police forces in around the world have begun trialling this technology.

Most notably for the UK, both the Metropolitan Police Service and South Wales Police have undertaken extensive trial deployments of Live Facial Recognition (LFR) since 2016 and 2017 respectively. Underlining the controversial nature of this technology, these experiments have brought legal challenges from civil society groups Liberty and Big Brother Watch, while Mayor of London, Sadiq Khan, and the UN Special Rapporteur for the Right to Privacy have voiced concerns over its use. In light of the controversy surrounding the trials in London, the London Policing Ethics Panel has been looking in depth at the trials of LFR, and also the broader questions these raise around design of police technology trials and the expansion of biometric identification techniques in policing.

This event is focused on bringing informed perspectives to police use of recognition technology in public space. Drawing on the experience of the MPS trials of LFR use, and scholarship on face recognition more broadly, the event aims to bring together academic experts with those engaged in the oversight and operation of this technology. In doing so, the event will offer detailed examination of core debates and issues, including questions over operational use, legal bases, ethical and legitimate uses, regulatory oversight, and associated ethical and rights based concerns. It will also see the launch of the London Policing Ethics Panel report on LFR.