Our lab has deposited plasmids at Addgene for distribution to the research community. Addgene is a non-profit plasmid repository dedicated to improving life science research. 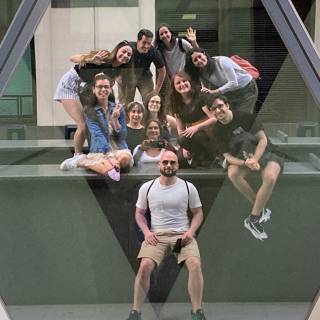