Congratulations to the 11 UCL IoO and Moorfields Eye Hospital staff recognised in a list of the most influential people in the world of ophthalmology. 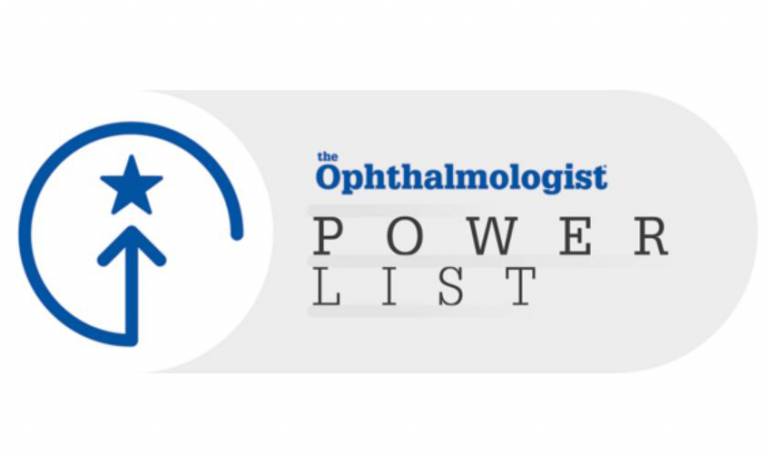 The Ophthalmologist Power List 2022 features the top 100 most influential people in the world of ophthalmology, honouring clinicians, scientists and engineers who have made a significant contribution to their field.

UCL IoO Professor Gus Gazzard and Professor Pearse Keane were named in the Power List’s top ten, representing an even higher level of recognition for their impact.