The Institute of Ophthalmology holds a Silver Athena SWAN award.

We intend to attract and retain world-leading scientists to a gender-equal environmental conducive to career progression and the generation of life-changing advances in the field of eye and vision research.

The Athena SWAN Charter was established in 2005 to encourage and recognise commitment to advancing the careers of women in science, technology, engineering, maths and medicine (STEMM) employment in higher education and research. In 2015, the Charter expanded to include all people working in academic institutions, and all genders.

The Institute has engaged with Athena SWAN since 2011, aiming to embed equality, diversity and inclusion into all aspects of our governance and culture. Our strategy rests on three pillars: (1) equality in leadership; (2) equality of career development; (3) supporting a collaborative culture. 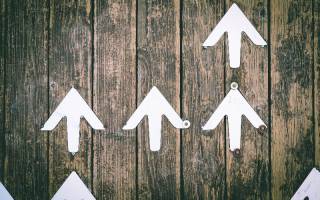 The Institute of Ophthalmology was recently awarded a Silver award. Please see the current application and action plan: 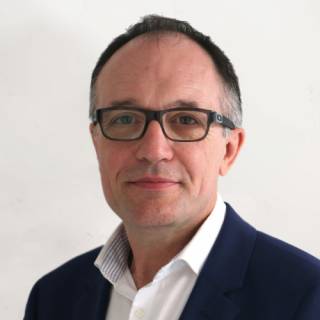 "It remains central to the mission of this Institute that we live the core values of the Athena SWAN charter and the equality, diversity and inclusion we believe in, to enable opportunity and success for all." 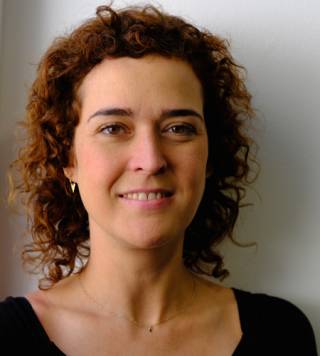 "Athena SWAN provides a very effective, formal framework for identfying and addressing hurdles historically ingrained in the fabric of academia and society, that prevent all the great talent in our department from reaching its full potential. Fully engaging with this program really benefits us all."