Our staff are experienced, professional, and dedicated. We are prepared to discuss your project and help you with your project design.

For more information on our team members, click below. 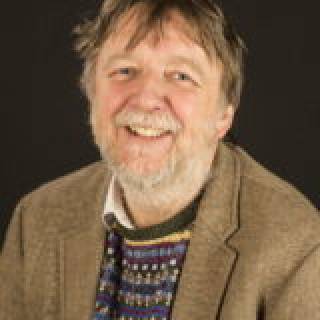 John Hardy is the Chair of Molecular Biology of Neurological Disease at the UCL Institute of Neurology with over 23,000 citations. In recognition of his exceptional contributions to science, he was elected a Fellow of the Royal Society in 2009. In 2015, he was awarded the Breakthrough Prize, and, in 2018, the Brain Prize from The Lundbeck Foundation in Denmark. 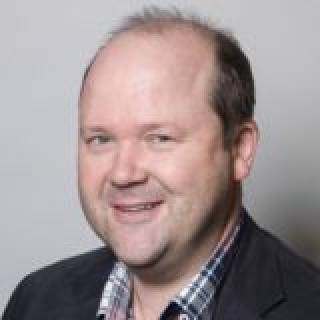 The combination of genetic, functional cell biology and neuropathological methods is a particularly powerful approach for understanding neurological diseases and their pathological processes. Given the rapid advances in genetic technology and knowledge, the analysis of RNA, protein expression and protein interactions in human tissue will become central to neurological research. It is likely that the next 10 years will see the development of treatments for human diseases based on these advances. Therefore, the collection of clinically characterised neuropathological material is pivotal to future research. My research group are carrying out a programme of genetic and pathological investigations into human neurodegeneration. We have recently identified two ataxia genes and we are working on a number of disease genes in ataxia, peripheral neuropathy, parkinson's disease and dementia. These genetic and neuropathological studies integrating functional in vitro research will translate this research into disease modifying treatment for human diseases. 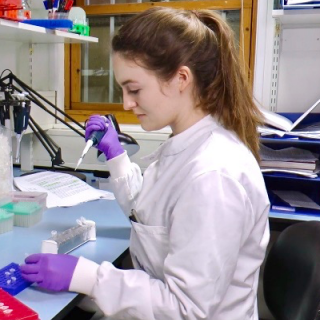 Hannah Macpherson has been working on Long Read Sequencing since 2018, after completing her integrated Master's degree in Cell Biology and Genetics from University College London. She spent two years working for The Anthony Nolan Research Institute, where she genotyped a variety of HLA genes at full length using amplicon-based Third Generation Sequencing using PacBio's RSII. Since joining the UCL Long Read Sequencing Service as a Senior Research Technician, she has lead a variety of projects on the Sequel IIe, PromethION and MinION, including Whole Genomes, Transcriptomes, Cas9-enrichment and Amplicons, across a wide range of samples. 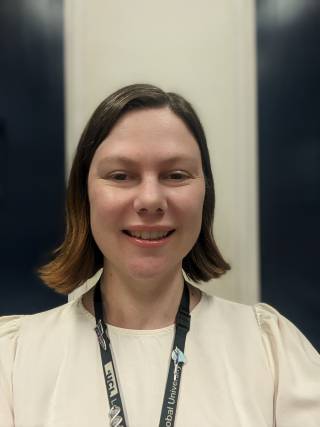 She moved to London over ten years ago to pursue a career in molecular genetics. She has achieved registration with the HCPC as a clinical scientist in genetics and gained research experience in the 100,000 genomes project and as a translational scientist at Great Ormond Street hospital. 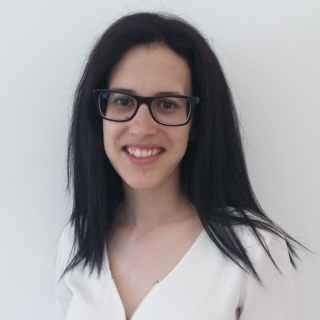 In 2008, I graduated in Laboratorial Biomedical Sciences at Superior School of Health Dr Lopes Dias, Polytechnic Institute of Castelo Branco in Portugal. After my Master in Cellular and Molecular Biology, I joined as a Research Fellow in the Next Generation Sequencing Unit of Biocant - Technology Transfer Association, Portugal. I started preparing and sequencing samples from different sources (human and non-human) using the 454 Genome Sequencer platform from Roche.

In 2017, I completed my PhD at University of Coimbra, Portugal. My research focused on the identification of new genes associated with primary congenital glaucoma, a rare ophthalmological disease. During this project I performed Whole-Exome Sequencing (WES) of patients and relatives’ samples using AmpliSeq and Ion Proton sequencer from Life Technologies and developed a prioritization strategy to identify the most relevant variants.

In 2017, I joined Guerreiro-Bras lab at ION and UK-DRI at UCL, UK, and later at the Van Andel Institute, USA, as a Postdoc. My postdoctoral research focused on the genetic characterization of APOE and the role of rare APOE variants in Alzheimer’s disease. Simultaneously, I also participated in the identification of the genetic cause of rare neurodegenerative diseases using NextSeq Illumina sequencing platform.

Since 2019, I integrate the Long-Read Sequencing service at ION and UK-DRI at UCL. I am involved in all stages of the service: from counseling and design of projects to the sequencing runs using MinION and PromethION 24 from Oxford Nanopore Technologies and Sequel IIe from PacBio. 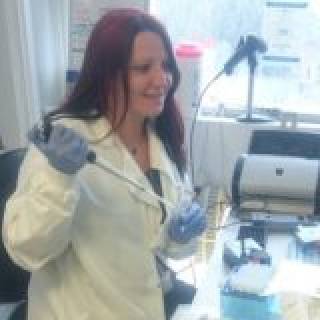 I am a Senior Research Technician in the Department of Neuromuscular Disorders, Institute of Neurology, University College London, since July 2019.  I am part of the research group led by Professor Henry Houlden, participating in the novel gene discovery for rare neurological disorders, and developing the NGS long-read sequencing protocols utilising PacBio and Nanopore Technologies. Additionally, I take part in the QMS and data organisation in our department by developing our database and maintaining the website.

I graduated from The Intercollegiate Faculty of Biotechnology, University of Gdansk & Medical University of Gdansk, Poland, where I obtained a Master’s degree in Molecular Biology. My Master’s project was carried out in the Division of Plant Protection and Biotechnology, and involved molecular analysis of genetic diversity among Erwinia chrysanthemi species using molecular and physiological markers. During my study I also carried out antibiotic-resistance research among multidrug-resistant species (E. faecalis and E. faecium) in the Department of Clinical Bacteriology, Regional Hospital in Gdansk, Poland.

Additionally, I undertook another Master’s course in Biomedical Science from Kingston University, UK. During my Master’s course I had the opportunity to undertake my research project in the New Product Development Department at GlaxoSmithKline (GSK),  where I was testing efficacy of selected preservatives using a variety of microbiological tests (MIC, biofilm study) and developing a new preservation system capable to replace parabens (Koko Schülke Microbiological Challenge Test).

My laboratory experience started (2012) in the Pathology Department of Kingston Hospital NHS Trust. A year later I joined the Neurogenetics Laboratory, University College London Hospital NHS Trust, where I was working for four years as a Genetic Technologist. I was performing various molecular techniques and analysis such as MLPA, Fragment analysis, and also participating in prenatal testing by performing Maternal Cell Contamination test including interpretation of the results for neurogenetic disorders.

I was working for two years as a Senior Genetic Technologist in Molecular Diagnostics, Clinical Genomics, The Centre for Molecular Pathology, The Royal Marsden Hospital NHS Trust and Institute of Cancer Research, Sutton, UK where I was participating in delivering genetic-driven personalised treatment for patients with various types of cancer, solid and haematological malignancies, by performing RT PCR techniques and implementing NGS sequencing technology (CRC and BRCA panels) and analysis.

I have been involved in Genomic England 100K Genomes Project in both Rare Diseases (2015 – 2017) and Cancer (2017-2019) pathways, which involved setting up the pathway, and training staff. During my 5 years journey with GEL Project I was managing the workflow and sample processing, liaising with Genomic England Team, Great Ormond Street Hospital (GOSH) Laboratory and the Recruitment Team. I have received a Staff Appreciation award for the GEL Leadership role in 2018 (RMH Pathology Department Annual Awards).

I am passionate about genetic research, and believe in the importance of the genetic discoveries and advances.

As one of the most respected and inspiring scientists of all times, Professor Marie Sklodowska-Curie once said:

‘Nothing in life is to be feared, it is only to be understood. Now is the time to understand more, so that we may fear less.’