Rohan de Silva is a Reader in Neuroscience.

Rohan was at University in Bern, Switzerland where he completed a Licentiate (MSc) in Biochemistry and Molecular Biology. This was followed by a DPhil in Biochemistry at the University of Oxford under Professor Gordon Lowe, FRS. With his first postdoctoral fellowship he did his first work on the genetics of Alzheimer’s disease at Duke University Medical Center under the late Professor Allen Roses. After brief detours into bladder cancer and cytokines in Alzheimer’s disease, Rohan joined the Reta Lila Weston Institute under Professor Andrew Lees continued molecular genetics studies of neurodegeneration with focus on the tau gene and protein. Rohan and group have made contributions into the understanding of the functional basis of the contribution of tau to the risk of neurodegeneration, particularly in progressive supranuclear palsy and corticobasal degeneration.

Tau has emerged as an important driver of the large class of neurodegenerative disorders that are collectively called the “tauopathies”. They are defined by microscopic inclusions consisting of clumps (tangles) of the tau protein within the nerve cells (see picture). It is recognised that the process of conversion of normal tau protein, important for normal nerve cell function, into the tangle, could be a crucial driver of progression of the tauopathies. It is therefore plausible that future therapies that target tau would be effective in more than one of these devastating disorders.

Tau protein is essential for the structural integrity and function of nerve cells. Defects in the tau due to tau gene mutations directly lead to neurodegeneration in the frontotemporal dementias. Excessive cellular levels of normal tau due to subtle genetic risk variation and disturbances in cellular milieu lead to the meeting of the unemployed tau molecules and clumping to form the tangles.

The primary focus of our group has been the investigation of the genetic and cellular factors that regulate and affect production (expression) of the tau protein. Specifically, these include:

- Identifying other genes and molecules that regulate tau gene expression.

- Unravelling the essential molecular events that initiate the process of clumping (aggregation) of tau.

Our overriding goal is to identify tau-based therapies that could slow or stop pathological progression in tauopathies.

Ms Bimali Hapuarachchi: The role of UPR and PERK in tauopathies.

Transcript diversity and allele-specific expression of the PSP-associated MOBP gene.

Tau Protein Hyperphosphorylation and Aggregation in Alzheimer's Disease and Other Tauopathies, and Possible Neuroprotective Strategies.

The role of tau in the pathological process and clinical expression of Huntington's disease.

Evaluating the relationship between amyloid-β and α-synuclein phosphorylated at Ser129 in dementia with Lewy bodies and Parkinson's disease. 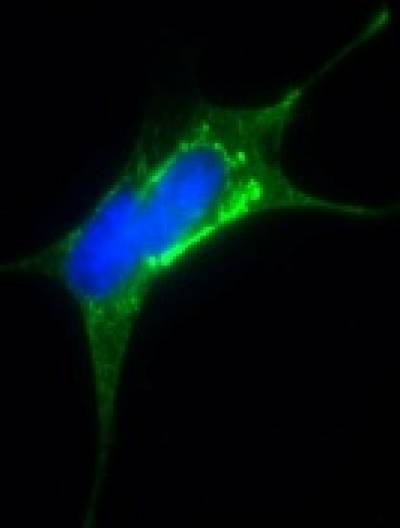