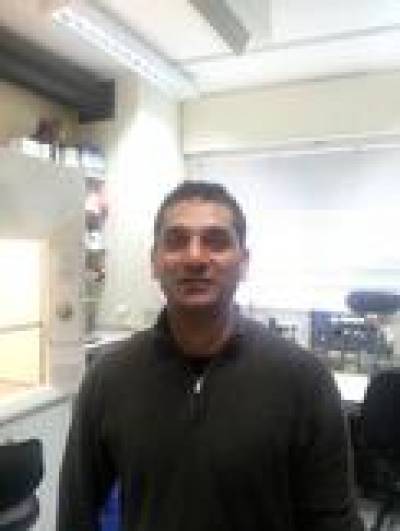 Spinal Bulbar Muscular Atrophy (SBMA) or Kennedy's Disease is an inherited adult onset, slowly progressing neuromuscular disorder characterised by the degeneration of lower motor neurons within the spinal cord and brainstem. SBMA is an X-linked disease, therefore it can only be passed on through females carriers of the gene. SBMA results from an abnormal expansion of the CAG polyglutamine encoding repeat within the androgen receptor gene. SBMA is therefore one of a group of nine neurodegenerative disorders, that includes Huntington’s disease, all caused by expansion of the CAG repeat within specific genes. The loss of motor neurons in SBMA results in muscle atrophy and weakness, involuntary muscle twitching and mild sensory impairment as well as signs of endocrine abnormalities. Since the disease is ligand (androgen)-dependent, disease manifest primarily in males, and females are usually asymptomatic. Although, there is widespread expression of the androgen receptor protein, the mechanism of selective motor neuron loss within the brainstem and spinal cord is largely unknown.

Our research in SBMA is focused in two main areas: 1) establishing the underlying mechanisms of selective death of motor neurons in SBMA using cellular and mouse models of SBMA, and 2) identifying possible targets for therapeutic intervention and testing the efficacy of new compounds for their ability to modifying disease progression in SBMA mice. 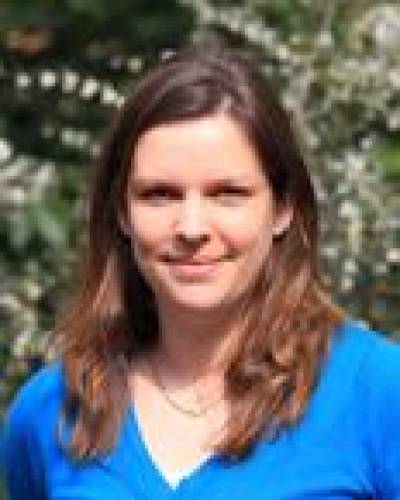 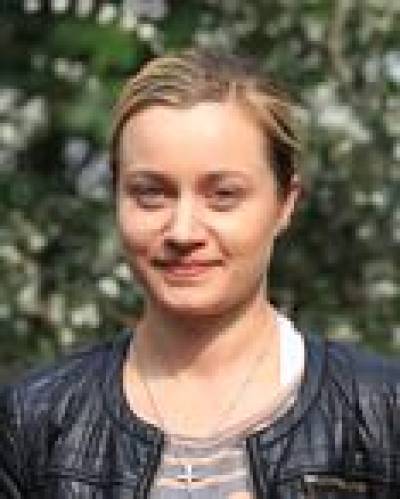 a.) Investigating axonal transport in a novel mouse model of SBMA.

We have previously shown that unlike other neurodegenerative diseases such as Alzheimer’s, Huntington’s disease and ALS, a defect in axonal transport does not play a significant role in the pathogenesis of the AR100 mouse model of SBMA (Malik et al. 2011). This has important implications for design of treatment strategies for SBMA, which would be better focused on alternative targets. We are now investigating if any perturbation in axonal transport is present in a novel model of SBMA, the AR121 BAC transgenic mouse, in which the development of pathology is accelerated compared to the AR100 mice.

b.) Characterisation of a novel mouse model of SBMA.

Our work has primarily been based on the well-characterized AR100 mouse model of SBMA, which reproduces key features and natural history of the human disease more accurately and develop a late-onset, gender-specific, progressive muscular phenotype similar to the disease manifested in SBMA patients. We now are undertaking a thorough behavioural and physiological characterisation of a new model of SBMA, the AR121 mice, developed by one of our collaborators. This will allow us to establish the development and course of the disease in these mice and assist in the design of future pre-clinical testing of potential treatment strategies in SBMA

By using arimoclomol, a co-inducer of the heat shock response, in the AR100 mice after the onset of symptoms, we have shown that it significantly ameliorated the disease phenotype of mice by improving hindlimb muscle force and contractile characteristics, improving motor neuron survival and upregulating the expression of the neurotrophic factor VEGF (Malik et al. 2013). It may therefore be beneficial in treating the pathology and symptoms underlying SBMA. We are currently evaluating the effectiveness of arimoclomol by treating AR100 mice presymptomatically as opposed to after the onset of symptoms in the first trial. This will potentially allow for the early treatment of patients, who may be diagnosed by genetic testing, well before the onset of disease. We plan to undertake similar analysis to test the efficacy of other compounds in modifying the course of disease and development of pathology in mouse models of SBMA.

We have observed a disturbance in ER-associated calcium homeostasis in cultured embryonic motor neurons from SBMA mice, which was accompanied by increased levels of ER stress presymptomatically, suggesting that ER stress may play an early and possibly causal role in disease pathogenesis (Montague et al. 2014),. We are now investigating if ER stress occurs downstream of a decrease in expression of calreticulin, an ER Ca2+ homeostasis protein, as a result of Fas activation and nitric oxide production. It is though that this cell death pathway may be specific to motoneurons in the mutant SOD1 model of ALS and we are currently testing this hypothesis by examining this pathway in SBMA mice. In addition we are looking at further pathways which may play a role in SBMA pathogenesis, such as the function of mitochondria, protein clearance (autophagy and the proteasome system) and the role of muscle in disease development.

In order to identify candidate genes and molecular pathways which may be involved in early motoneuron perturbation in SBMA, we have undertaken a transcriptomic analysis of cultured embryonic motoneurons of the AR100 mouse model of SBMA. We have identified several key pathways and genes which underlie the pathology in SBMA. Currently we are analysing mRNA and miRNA expression using laser capture microdissection derived motoneurons from SBMA mice at different stages of the disease. This approach will allow us to characterise the molecular basis and pathways of early motoneuron dysfunction and death and may establish novel therapeutic strategies for SBMA treatment.