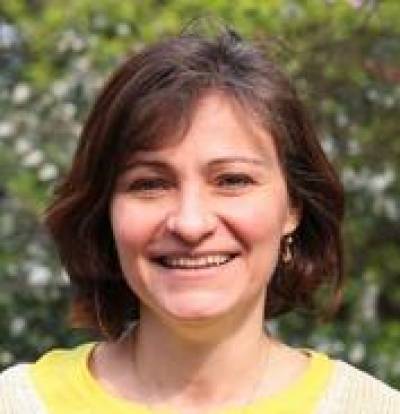 We have an active research program investigating the pathomechanisms involved in peripheral neuropathies, undertaken as part of an on-going collaboration with Professor Mary Reilly. Charcot-Marie-Tooth Disease (CMT) and distal hereditary motor neuropathies (dHMN) are a diverse group of hereditary neuropathies that are characterized by peripheral nerve degeneration. To date, over 60 mutations in more than 15 genes have been described as causative for CMT/ dHMN (Rossor, Kalmar, et al. 2012; Rossor et al. 2013). Although the clinical manifestation of CMT2 and dHMN are very similar, the genes and protein products of these genes that have been identified as causative to the disease, are intriguingly diverse in their cellular localization and their cellular functions. The current projects underway in this area in our lab include: Mutant Hsp27 (HSPB1)- induced peripheral motor neuropathy

One of the genes identified in CMT/ dHMN is the 27 kDa small heat-shock protein (Hsp27) gene (Houlden et al. 2008; Rossor, Davidson, et al. 2012). Hsp27 is a member of the small heat shock protein family which has diverse roles in the maintenance of normal neuronal function ranging from the maintenance of the actin filament network, regulation of intracellular redox balance to axonal outgrowth. Under conditions of stress, Hsp27 has been shown to protect against protein misfolding and apoptosis. We have a long interest in the roles that heat shock proteins play in the survival of motor neurons in normal and pathological conditions and we have previously shown that up-regulation of these conserved proteins in motor neurons makes them more resistant to stress conditions. Interestingly, Hsp27 mutations have been found to be causative for a form of CMT (Houlden et al. 2008; Rossor, Davidson, et al. 2012). As part of this project we aim to establish the pathological roles of mutant Hsp27 in this form of CMT. We have generated lentiviral vectors expressing Hsp27, and used these viruses to manipulate primary mouse motor neurons in vitro to express the normal (WT) and mutant Hsp27. Using this in vitro model we are examining the cellular pathways that might play a role in the development of the disease, such as axonal transport and mitochondrial function in order to identify potential therapeutic targets to develop treatments in the future. 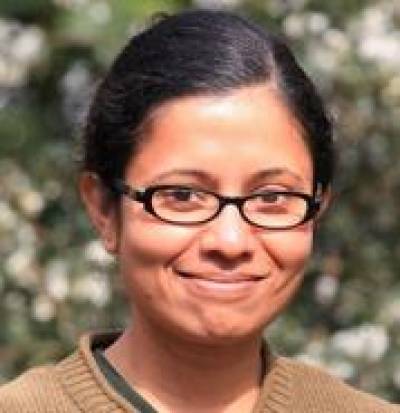 Together with Bernadett Kalmar, Dr Maiya Kugathasan, a clinical research fellow working with Prof Reilly, is undertaking a project investigating the pathomechanisms leading to the development of a neuropathic condition affecting sensory and to a lesser extent, motor nerves. In this form of inherited neuropathy an enzyme responsible for sphingolipid synthesis is affected by a mutation in the gene SPTLC2 coding for the enzyme palmitoyltransferase (SPT) that results in the formation of atypical sphyngolipids (Penno et al. 2010). There is evidence that sensory neurons expressing the mutant form of the enzyme have impaired axonal growth and L-serine supplementation ameliorates this effect (Murphy et al. 2013; Garofalo et al. 2011). As part of this translational project we are examining a) whether sensory and motor neurons are differentially affected by abnormal sphyngolipid treatment in vitro and b) whether supplementation of L-serine in in vitro models of HSAN1 is effective in motor neurons and sensory neurons. This in vitro study forms part of a larger translational project run by Prof Reilly in which L-Serine is also being tested in HSAN1 patients.