Andrew Lees’s new book Brainspotting: Adventures in Neurology, the sequel to his memoir Mentored by a Madman: The William Burroughs Experiment is published by Notting Hill Editions.

An autographed copy can be purchased directly from the publisher. All royalties will go to Cure Parkinson’s Trust.

As a trainee hospital doctor, A.J. Lees was enthralled by his mentors: esteemed neurologists who in their work combined the precision of mathematicians with the solemnity of undertakers. Today their clinical methods honed at the bedside are in danger of extinction, replaced by a slavish adherence to algorithms, protocols, process and a worship of machines.

In this series of brilliant autobiographical essays, Lees takes us on a grand tour of his neurological career, giving the reader insight into the art of listening, observation and imagination that the best neurologists still rely on to heal minds and fix brains. 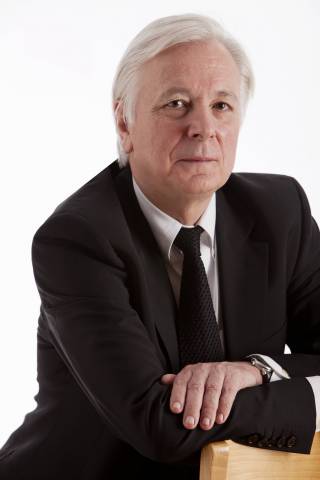 Andrew Lees is a Professor of Neurology at the National Hospital, Queen Square, London. He is the recipient of numerous awards, including the American Academy of Neurology Lifetime Achievement Award, the Gowers Medal, the Association of British Neurology and the British Neuropsychiatry Association medals and the Dingebauer Prize of the German Society of Neurology for outstanding research. He is one of the three most highly cited Parkinson’s disease researchers in the world. He is the author of several books, including Ray of Hope, runner-up in the William Hill Sports Book of the Year; The Silent Plague; Liverpool: The Hurricane Port; the critically acclaimed Mentored by a Madman: The William Burroughs Experiment and, most recently, Brazil That Never Was, both published by Notting Hill Editions.