The first inaugural lecture was given by Professor Rickie Patani, Professor of Human Stem Cells and Regenerative Neurology at UCL Queen Square Institute of Neurology and The Francis Crick Institute, and a consultant neurologist at The National Hospital for Neurology and Neurosurgery, UCLH.

Professor Patani began his lecture ”ALS: Quo Vadis?” by speaking about his early inspirations into science, leading into 15 years of direct experience using patient-derived stem cell models for ALS, including research published only last week in Nucleic Acids Research. He concluded with an overview of the public engagement work of his Lab, whose overriding vision is to connect science and society.

“Undertaking translation-facing but fundamental cellular and molecular research in the field of neurodegeneration relies on considerable interdisciplinarity. I have been very privileged to work at UCL and the Francis Crick Institute, which are perfectly equipped for such research, with expertise in human post-mortem tissue samples, animal models, molecular biology and computational modelling. My inaugural lecture provided an ideal opportunity to thank the great many colleagues who have inspired me, the talented researchers I have had the privilege to work with in my research group and to showcase some of the key findings from my laboratory relating to cell type-specific pathomechanisms of ALS using human induced pluripotent stem cell models. I sincerely hope these advances in understanding fundamental causes of neurological disease at the molecular and cellular levels will ultimately be translated into actual benefit for our patients." Professor Rickie Patani (Professor of Human Stem Cells and Regenerative Neurology, UCL Queen Square Institute of Neurology and The Francis Crick Institute) 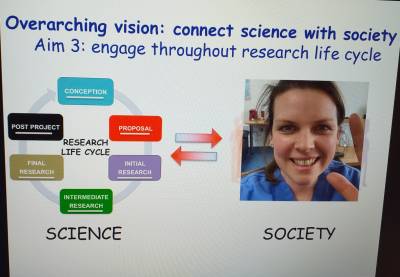 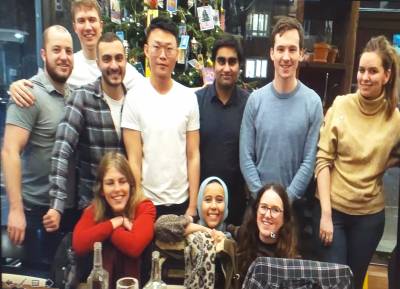 The second lecture was given by Professor Rohan de Silva, Professor of  Molecular Neuroscience, UCL Queen Square Institute of Neurology. His presentation "The yin and yang of neurodegeneration – A tauist’s meanderings” began with Alzheimer's earliest descriptions of pathology, ,moving onto APP, the amyloid cascade hypothesis and tauopathies, to presenilin mutations in early onset familial Alzheimer's disease, and recent work on MAPT-AS1. Professor de Silva looked back on this career to date, including his work at Reta Lila Weston Institute (RLWI). 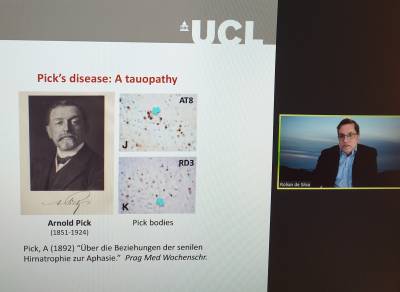 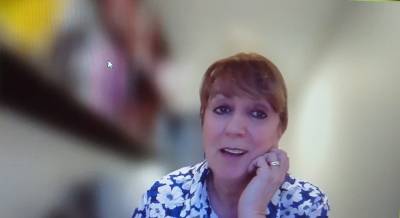 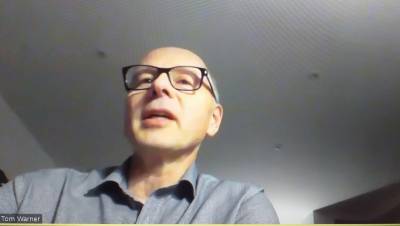