Neurologists and epidemiologists at UCL hope to gain fresh insights into brain ageing and dementia, as part of a new Alzheimer’s Association-funded study, assessing the records of people whose health and health-related behaviours has been uniquely documented since birth. 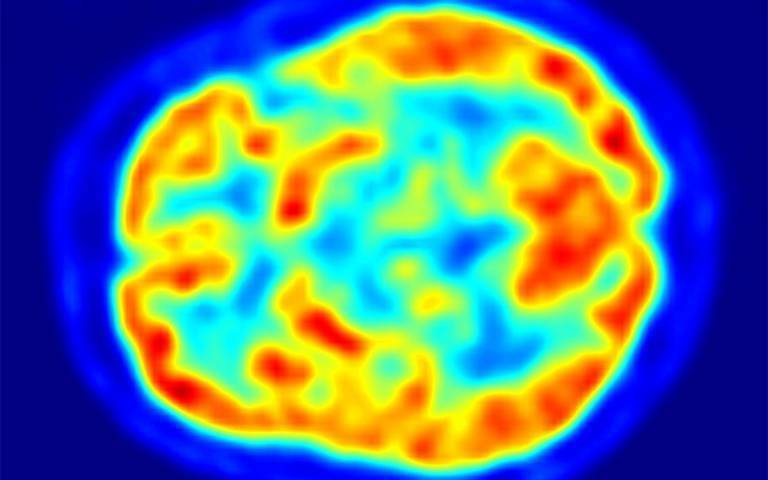