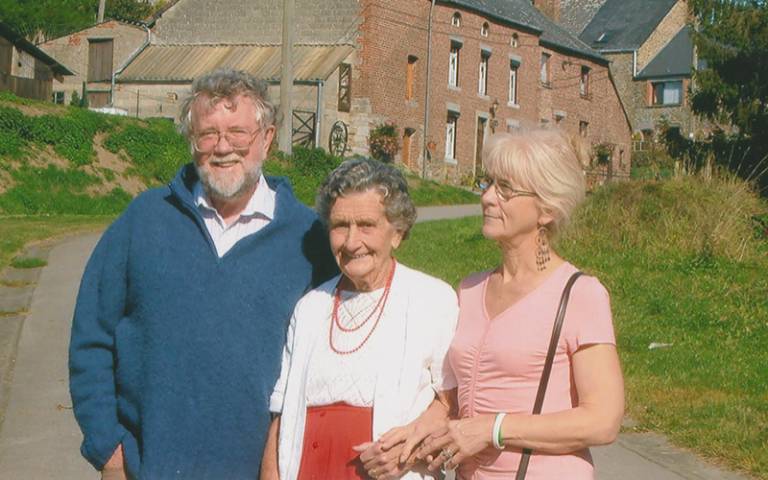 Lead funding for the study came from the Medical Research Council and Wellcome.