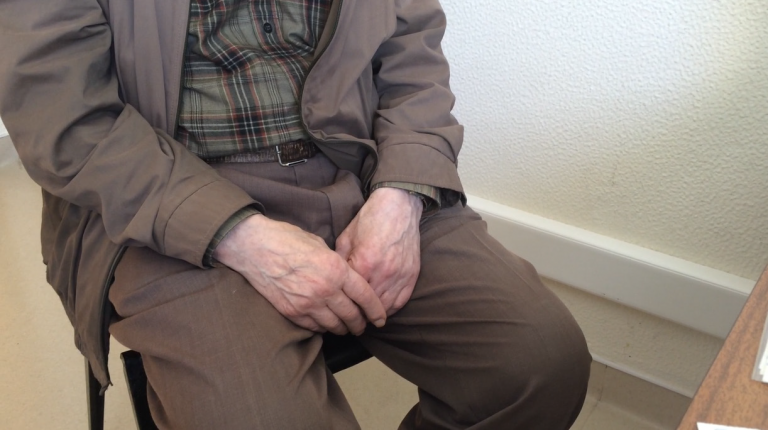 Sherlock Holmes in the neurology clinic

This review, authored by a group of noted neurologists, including Prof. Andrew Lees from UCL and The National Hospital for Neurology and Neurosurgery, demonstrates how the neurological examination can start well before a patient enters the doctor’s office. The authors present illustrative examples, drawn from the literature and from their own clinical experience, for many important clinical features that can be observed in the clinic’s waiting room and during the initial “informal” stages of the patient-doctor interaction. Much like the famous fictional detective Sherlock Holmes, whose unfathomable powers of deduction were inspired by real-world Edinburg surgeon Joseph Bell, neurologists can gain great insight from observing their patients outside of the examination room.

Atypical parkinsonian syndromes are a group of conditions (including progressive supranuclear palsy, corticobasal syndrome and multiple system atrophy) which often resemble Parkinson’s disease upon initial presentation and diagnosis. In fact, the high degree of clinical overlap between “typical” and atypical parkinsonism means that post-mortem pathological diagnosis is currently considered the only definitive tool for diagnosis. However, with recent discoveries and developments of potential disease-modifying therapies tailored to each specific condition, early and accurate diagnosis is becoming crucially important. In the current study researchers, led by UCL MDC’s Prof. Huw Morris, applied novel analytical methods to data collected through unique patient cohorts to identify novel diagnostic biomarkers for Atypical Parkinsonism. The researchers found several biomarkers detectable in cerebrospinal fluid (CSF) which differentiated atypical parkinsonian patients from both healthy controls and from typical Parkinson’s patients.

A diagnosis of Parkinson's disease (PD) is made only after a person experiences a combination of symptoms, primarily motor difficulties such as slowness, stiffness and tremor. However, most people experience symptoms related to Parkinson’s, which are not recognized as such, for years before a PD diagnosis is made. These early symptoms provide an opportunity to identify those at increased risk of PD, allowing for earlier diagnosis and more effective treatment. In the current work, led by Prof. Anette Schrag from UCL MDC, researchers tried to develop an algorithm that could predict a future diagnosis of Parkinson’s based on a person’s primary care (GP) records. The researchers looked at GP records of more than 8,000 people who were eventually diagnosed with Parkinson’s and compared them to records of more than 45,000 people who did not develop Parkinson’s. Taking into account a large array of personal and clinical features, the algorithm was able to accurately identify people who are at high risk of developing Parkinson’s within the next 5 years. Important features for the prediction of an increased risk for Parkinson’s were symptoms such as rigidity, memory problems, urinary dysfunction, fatigue, constipation, balance problems, depression and/or anxiety and others. This algorithm can provide a clinical tool to identify individuals over the age of 50 who are at increased risk for PD, relying on routinely collected primary care data without the need for additional specialized testing. High risk individuals can thus be monitored more closely, allowing for earlier diagnosis and treatment of PD.

Deep brain stimulation (DBS) has become a routine treatment option for people with various movement disorders, primarily Parkinson’s Disease. While the immediate and short-term (up to 1-2 years) beneficial effects of DBS are well-documented and established, surprisingly little is known about its effects in people living with DBS for many years and even decades. In this Review, Prof. Tom Foltynie and Prof. Patricia Limousin from UCL MDC and The National Hospital for Neurology and Neurosurgery discuss the evidence on the long-term outcomes of DBS and consider the clinical implications. They suggest that while DBS can improve motor function for up to 10 years, the magnitude of improvement tends to decline over time and certain side-effects, such as speech problems, may develop over time. This work is especially important these days, when we see a trend towards offering DBS in earlier stages of the disease. This review highlights the need for identifying factors that predict long-term outcomes of DBS and for informing patients and establishing realistic expectations preoperatively.