New Year's 2019 MDC publication highlights: Could we cure Parkinson's in the next 20 years? How to reduce the effects of DBS on speech production? What do early signs of constipation and urinary problems mean for PSP patients? 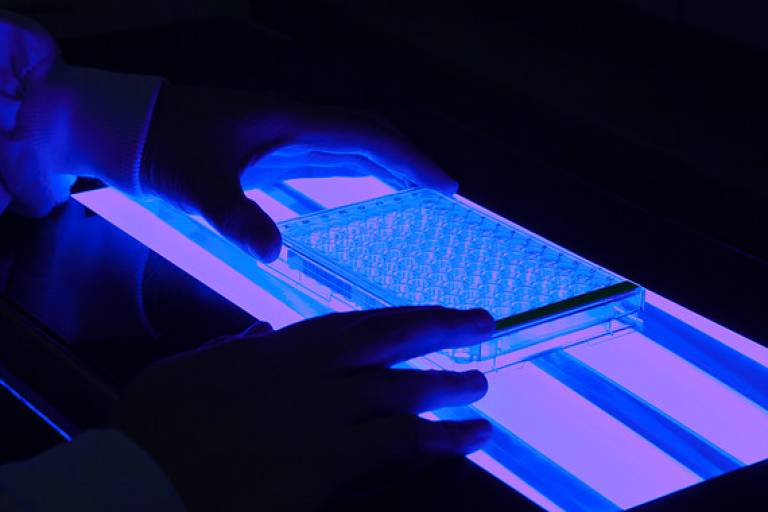 The “holy grail” for the Parkinson’s community (patients, carers, doctors and researchers alike) is a treatment that could go beyond reducing symptoms and could slow down, stop or even reverse Parkinson’s disease. In this review paper, UCL MDC’s Prof. Tom Foltynie, together with colleague William Langston (Stanford, USA), present some of the most promising drugs and treatments for Parkinson’s disease modification. The authors suggest that advances in the field of Parkinson’s research justify sending a message of hope to patients and families stating that it is very likely that treatments to stop or slow Parkinson’s will be available within the next 20 years.

Subthalamic Deep Brain Stimulation (STN-DBS) is an established treatment for reducing Parkinson’s motor symptoms in late stages of the disease. However, a common side effect of STN-DBS is the appearance or worsening of speech difficulties. In the current study, the team of the UCL functional neurosurgery unit sought to find out how does the frequency of stimulation affect speech and word production abilities. The researchers found that using a lower frequency stimulation could significantly reduce many of the speech problems associated with high-frequency STN-DBS. They suggest that assessments of speech should be routinely included in the care of patients with STN-DBS and lowering the stimulation frequency should be considered to reduce speech problems.

In this research, UCL MDC researchers led by Prof. Tom Warner, set out to explore the effects of autonomic dysfunction on disease progression in Progressive Supranuclear Palsy (PSP). Autonomic dysfunction includes a set of problems with the function of the body’s involuntary (autonomic) muscles and systems, such as urinary problems, constipation, low blood pressure and erectile dysfunction in men. While autonomic symptoms are well documented and researched in conditions such as Parkinson’s disease and Multiple systems atrophy (MSA), this research represents the first attempt to systematically assess their significance in the clinical presentation of PSP. The researchers found that autonomic symptoms are in fact quite common in PSP, some effecting as many as 80% of patients. They also found that the presence of constipation and urinary problems early in the course of the disease are an indication of faster disease progression. The researchers suggest that increasing awareness and recognition of these symptoms in clinical settings could contribute to the improvement of patient counselling and care management.