We are delighted to announce that Professor Michael Hanna (Director, UCL Queen Square Institute of Neurology) has been elected to the Academy of Medical Sciences Council 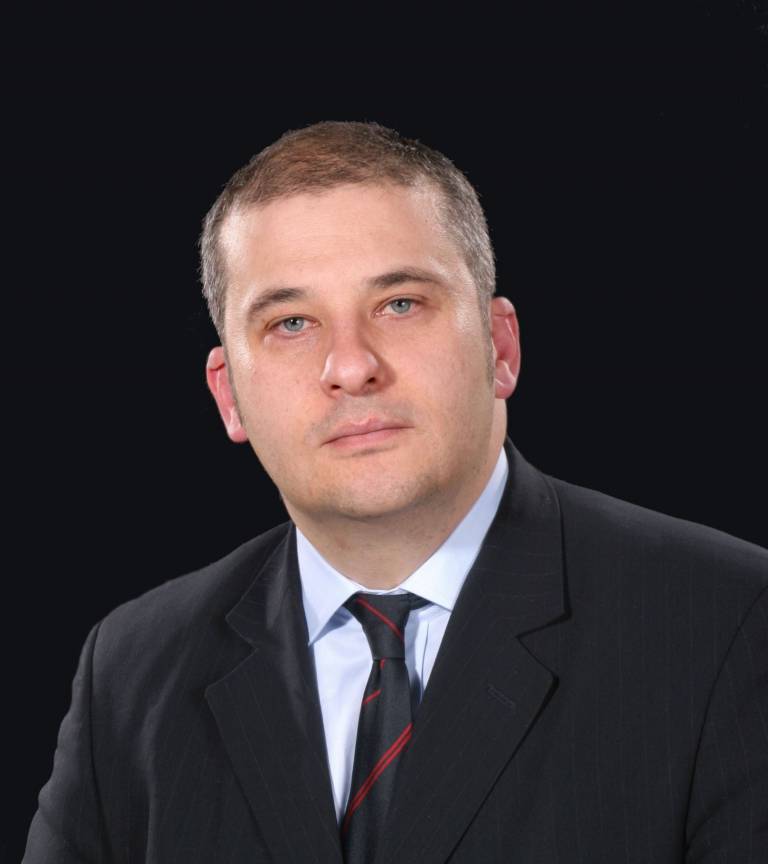 The Academy is governed by a Council of 18 Fellows including six Honorary Officers whose role is to provide strategic advice to the Academy. New members are appointed at the AGM and Annual Fellows' meeting, and serve for three years.  Professor Hanna joins Professor Elizabeth Fisher on the Council.

"I am delighted and honoured to have been elected to serve on the Academy council. The Academy has a crucial role in supporting and mentoring academic medicine trainees, in developing global health research programmes and in demonstrating the real value of medical science to government and society to ultimately benefit patients. I am looking forward very much to playing my role. I was also delighted and proud that after the AGM yesterday Sarah Tabrizi and Gill Bates from the UCL Queen Square Institute of Neurology gave a spectacular Jean Shanks lecture on their ground breaking bench to bedside translational research at Queen Square deploying antisense gene therapy to treat Huntington’s Disease" Professor Michael Hanna (Director, UCL Queen Square Institute of Neurology)