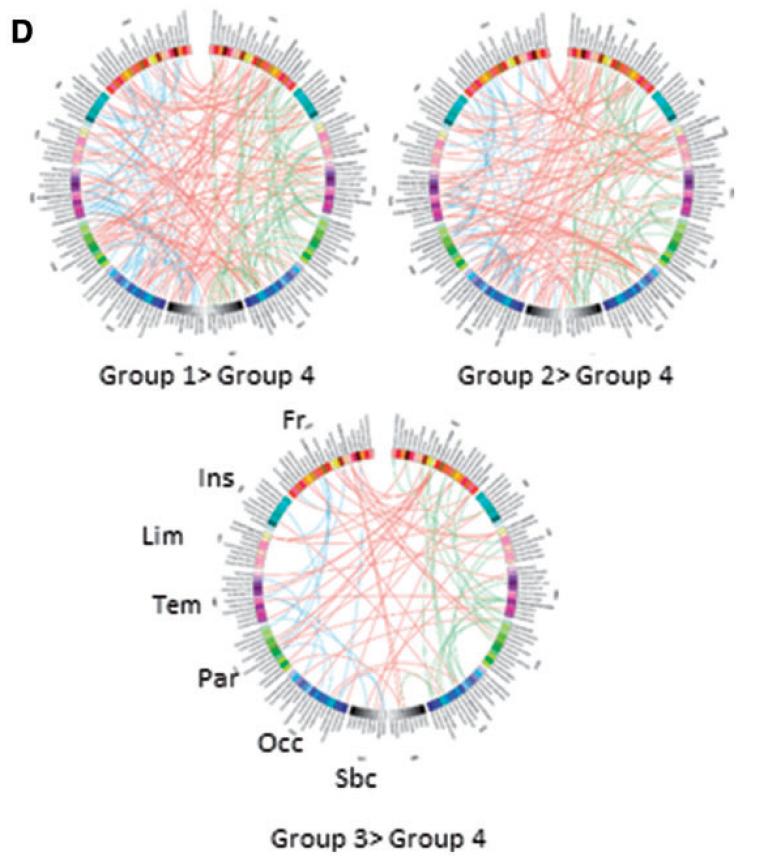 Mutiple system atrophy (MSA) is a rare neurological condition that is caused by degeneration (atrophy) of nerve cells in multiple areas of the brain. While symptoms usually become apparent in people aged 50 to 60, “young-onset MSA” (YOMSA) can be seen in people under 40 years of age. MSA patients are often misdiagnosed, especially in the early stages of their disease, mainly because the condition appears very similar to Parkinson’s disease and its underlying cause is poorly understood.

As the first study of its kind, Professor Kailash Bhatia and colleagues identified key features of YOMSA, both clinically and pathologically, successfully highlighting useful differences between YOMSA and Parkinson’s. The researchers suggest that in young patients with parkinsonism symptoms, the presence of impaired muscle tone (dystonia), shock-like contractions (myoclonus) and pyramidal signs, might serve as diagnostic clues for YOMSA.

Deep brain stimulation (DBS) has been established as an effective and safe treatment for patients with dystonia for more than a decade. However, anecdotal evidence suggested that some dystonia patients might develop certain parkinsonian symptoms following DBS. In the current study, MDC researchers led by Professor Patricia Limousin evaluated parkinsonian symptoms and their relevance to daily motor functioning and quality of life in patients with dystonia, comparing patients treated with DBS to those treated with conservative treatment options (without DBS).

While severity and timing varies, as many as 50% of people with Parkinson’s are affected by dementia within 10 years of diagnosis. This significant statistic emphasises the need for a robust prediction mechanism, not only to provide essential prognostic information to patients, but also to identify at-risk individuals for clinical trials of potential disease-modifying treatments as well as to help explain the underlying causes of the disease itself.

Neuroimaging has made little contribution to predicting cognitive involvement in Parkinson’s disease to date. In this review paper, MDC researchers led by Dr Rimona Weil demonstrate how emerging imaging technologies with much higher sensitivity are likely to detect certain changes in the brain that might reflect early signs of cognitive impairment. The researchers highlight the need to employ such techniques in large-scale collaborative imaging initiatives.

‘Beta waves’ are neural oscillations (brainwaves) within a specific range of frequency. Exaggerated forms of this brain activity are often seen in the subthalamic nucleus of the basal ganglia in patients with Parkinson’s disease. This heightened activity is not continuous but in fact fluctuates to give ‘beta bursts’ and can be suppressed by dopaminergic treatment such as levodopa. It has been seen that prolonged and increased probability of these bursts correlates with the severity of motor impairment in Parkinson’s and the degree of suppression through treatment correlates with an improvement of motor performance.

In the present study, the researchers test the hypothesis that beta bursts may help explain spontaneous variations in motor behaviour, using local field potential recordings taken from the brains of treated Parkinson’s patients with drug-normalised motor behaviour. Results of the study suggest that modulation of the timing and amplitude of beta bursts might serve to dynamically adapt motor performance, therefore offering new insight into the pathology Parkinson’s disease.