Notable former staff in the history of Queen Square

Some notable figures in the history of Queen Square. 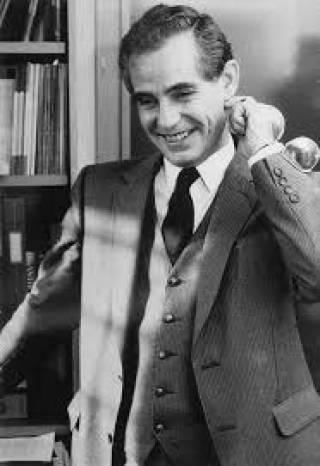 Symonds' ((born 1890, died 1978) skill in clinical diagnosis and his abilities as a teacher is how he will be best remembered. 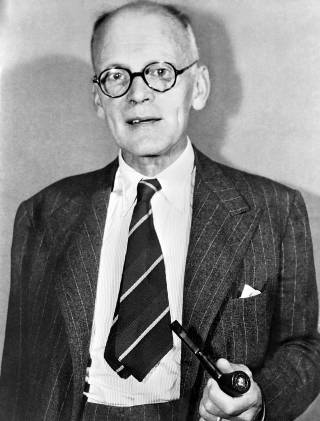 Roger William Gilliatt (born 1922, died 1991). After qualification in medicine from the Middlesex Hospital in 1949, Gilliatt trained in neurology there and at the National Hospital. 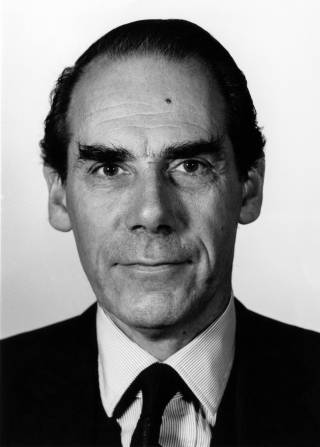 In 1905, Wilson applied successfully for the post of resident medical officer at the National Hospital, where he was much influenced by Hughlings Jackson. In 1912 he described the eponymous Wilson's Disease 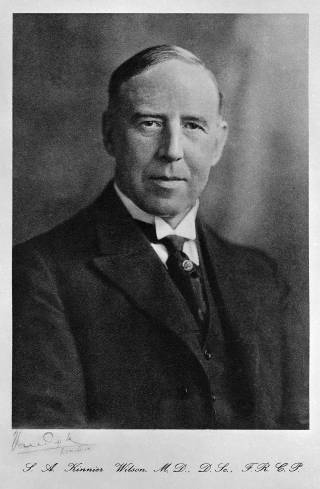 Anita Harding was the leading clinical scientist of her day. A pioneer of neurogenetics, remembered for the insightful way in which she anticipated the entry of molecular genetics into neurology. 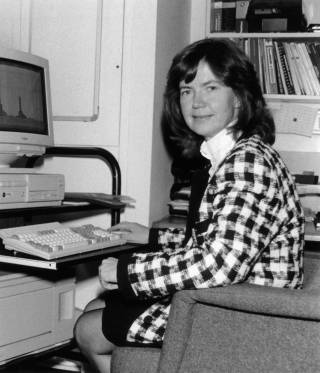 Sir Victor Horsley (1857-1916) was the first neurosurgeon appointed to the National Hospital Queen Square, and was known worldwide as the ‘Father of Neurosurgery’. 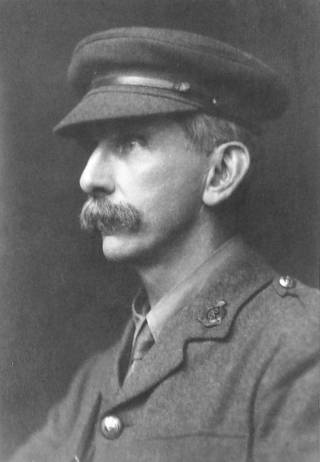 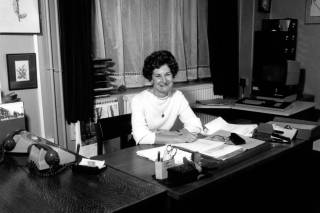 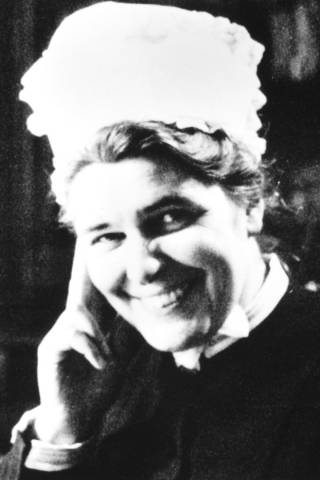 John Samuel Risien Russell (born 1863, died 1939) was appointed resident medical officer at the National Hospital (1888), In the 1890s, he was appointed professor of medicine at University College. 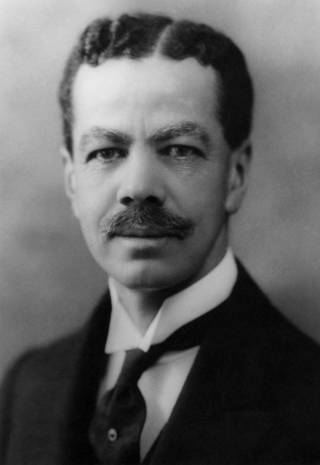 John Marshall (born 1922, died 2014) was Professor of Clinical Neurology and former Dean of the Institute of Neurology between 1982 and 1987. 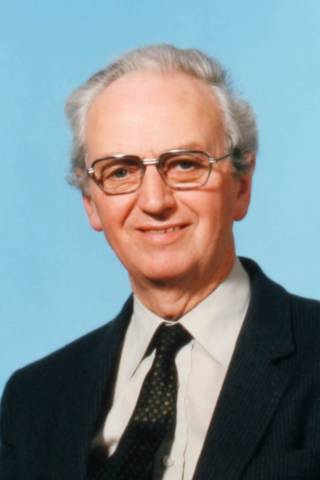 In 1923, Critchley moved to the National Hospital where he became Risien Russell’s last house physician. Critchley was a prolific writer, publishing more than 300 single-author journal articles 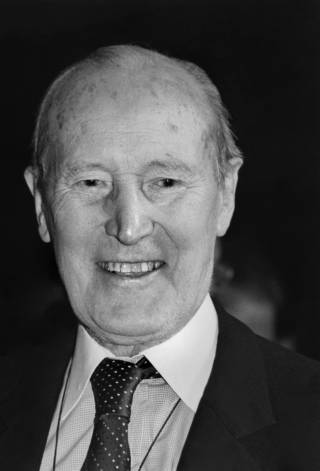