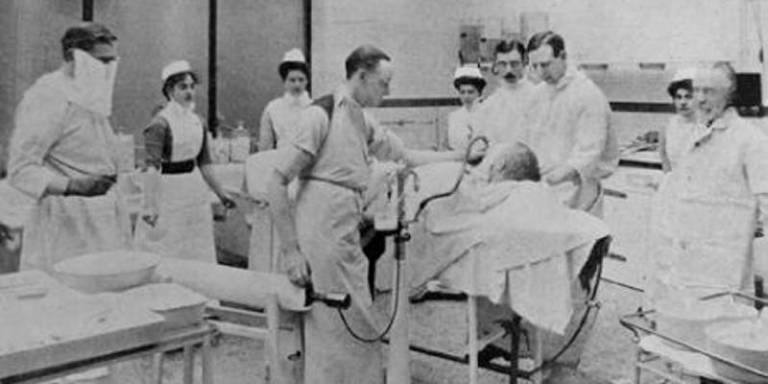 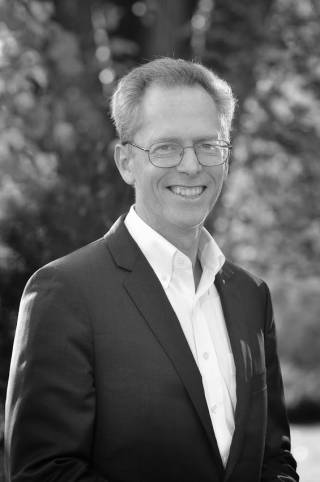 Professor Honey is Professor of Surgery at the University of British Columbia in Vancouver, Canada. He studied medicine at the University of Toronto then completed a doctoral degree in neurophysiology at Oxford University as a Canadian Rhodes Scholar. After completing his neurosurgical training at the University of British Columbia, he accepted a staff position at Vancouver General Hospital and was promoted to full Professor with tenure in 2015. He is a Harvard Medical School scholar in Surgical Leadership. He specializes in stereotactic and functional neurosurgery and started the deep brain stimulation (DBS) program in British Columbia and has performed more than 600 cases. He is President of the World Neurosurgical Federation for Cranial Nerve Disorders and will host the 3rd World Congress on MVD in Vancouver next summer (MVD2020.com). He was the President of the Canadian Neuromodulation Society (2016-2019) and the British Columbian Section of Neurosurgery (2016-2020). He is on the Board of the World Society of Stereotactic and Functional Neurosurgery and has given more than 200 lectures around the world. Details of his work can be found at drhoney.org