All is not lost in the art of teaching creative writing 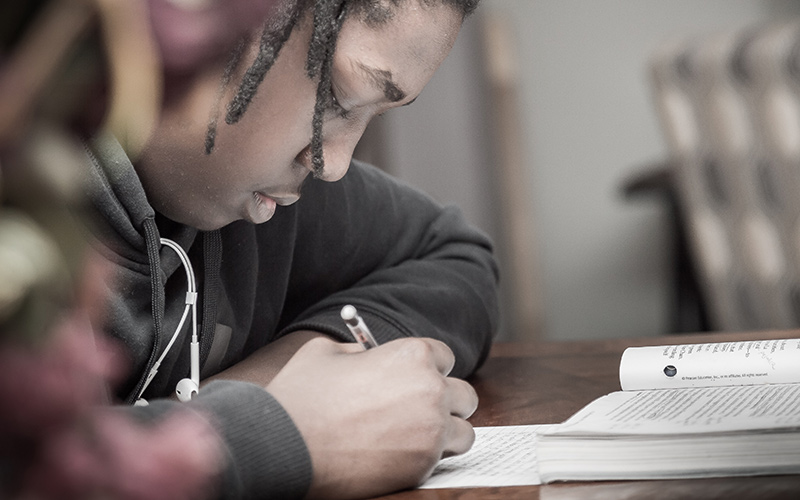 From a lack of encouragement in music composition, to being consumed in the world of social media, the art of creative writing has withered away.

In 2011, after releasing the book Decoded, rapper Jay-Z stated in an interview that he hopes that people take away his message expressing that “Rap is poetry. It’s thought-provoking; there’s thought behind it”. He also mentions artists Bob Dylan and Notorious BIG, encouraging the audience to listen to the lyrics and the thoughts behind them once the songs are stripped of their musicality.

Music is thought-provoking and by using literary techniques to evoke emotion, music is utilised in a number of therapeutic methods. However, after reading through this particular research and comprehending the importance of music, maybe there’s more to the creative process than just the lyrics itself.

Research published by Professor Dominic Wyse recognises the importance of not only having strong foundations in English literature to be able to create sound pieces of work, but to also have an ‘ear’ for writing. What does this entail? Professor Wyse explains that it is “the ability to ‘read like a writer, which involves not only admiring writing, and engaging emotionally, but also perceiving the techniques that writers use.”

This is just one of the many findings that Professor Wyse unpacks in ‘How Writing Works: From the Invention of the Alphabet to the rise of Social Media’. The book is a new analysis of the process of writing and an accumulation of studies that started within the same period where he tries to draw all of these aspects together.

This four-year multidisciplinary study of writing started at the Ministry of Stories in 2012 which encouraged children from disadvantaged areas to focus on building confidence, boost creativity and motivation to explore creative writing and how it impacts student performance. 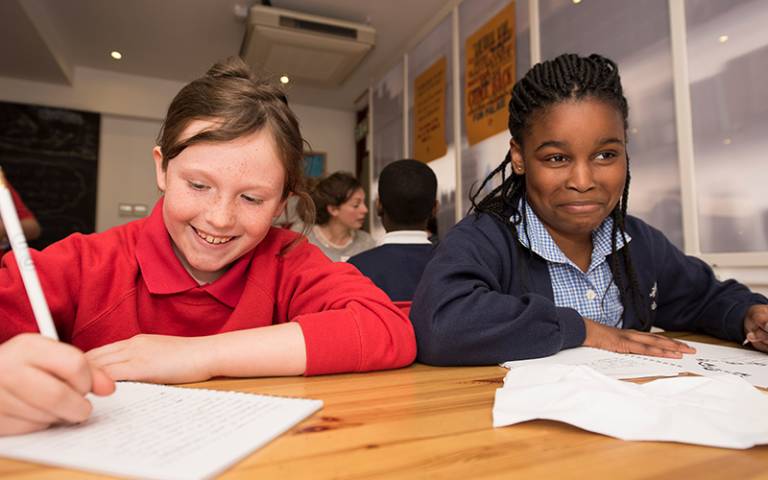 According to Wyse the current national curriculum’s emphasis on grammar, reading and verbal language hinders a pupil’s ability to take control of their learning style and leaves them unable to explore the process of writing.

Discovering that music composition and text composition have noticeable similarities pushes academics and staff to reassess the importance of standardised testing and look towards the long-term benefits of allowing creative pathways in the classroom.

In a recent publication, ‘Experimental trials and ‘what works?’ in education: The case of grammar for writing, written by Professor Wyse and Professor Carole Torgerson (Durham University), highlights that there is a “significant and persistent mismatch between national curriculum policy in England and the robust evidence that is available with regard to the teaching of writing”. This means that policymakers need to reassess which assessments and how pupils learn will result in effective learning.

Professor Wyse adds that children lose sight of the main concepts of reading due to an emphasis on spelling, grammar and phonics. And although these elements are significant, the risk we take is that children miss out on taking a holistic view and lose the crucial question to writing: What’s the main purpose of this task and why should I go through this process?

As a piece of multidisciplinary research, Professor Wyse wanted to make sure that it was reasonably accessible for any researcher interested in writing or by extension, any educational departments searching for ways that English could be taught better.

Professor Wyse’s recommendations revolve around a complete overhaul of the national curriculum. In an interesting observation of other curriculums, he noted that “if you look at the national curriculum for music, and take the word ‘music’ and replace it with ‘language’, you’re left with a good curriculum for reading, writing and talking.” This demonstrates that moving away from the current model that teachers use to test English skills will not remove the focus on technical aspects of writing but rather enhance it.

Policymakers would be asked to refrain from policy borrowing without understanding all the indicators needed to be taken into account. For example, New Zealand’s curriculum has a more holistic approach in comparison to England’s, which is more knowledge-based.

As politicians and education committees focus on statistics and tables such as the Progress in International Reading Literacy Study (PIRLS), by changing curriculum on expectations and lack of looking at the entire picture, politicians are “crucifying how you help young people learn” by jumping on the bandwagon and making assumptions.

By understanding the discourse, it seems that not only does a person’s writing improve, but the way they interact and holds themselves in conversation.

As a future project in collaboration with UCL Department of English and Literature, IOE has started a new project, funded by the Nuffield Foundation, observing whether approaches to teaching 6-7-year-olds grammar can help their writing. The randomised controlled trial will enable the team to examine the implications that the national curriculum has for primary teachers' pedagogy and children's learning.

Professor Wyse has also been invited to contribute an 8,000 word entry to a new multidisciplinary encyclopaedia of linguistic anthropology, edited by professors in the United States. He sees this as a breakthrough, considering the difficulties of branching out into a multidisciplinary publication outside of the education sphere. 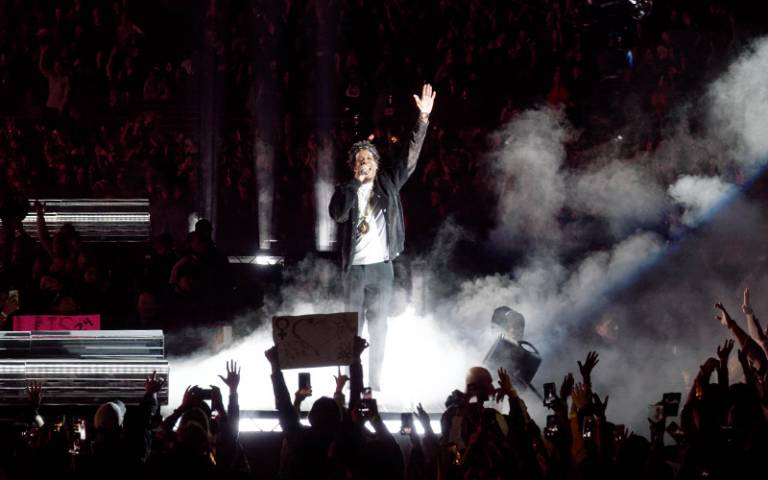 In an interview with British GQ, Jay-Z’s conversation style is described as sentences "punctuated by laughs, sighs, exhalations, giving them an instantly accessible, conversational tone. His phrasing - or "flow", as it's termed in hip-hop - is melodious, relaxed, apparently effortless. His wordplay thrives on the comparative and the oppositional - each line mirrors or contradicts the one that went before. "You see how I juxtapose?" he asks."

Perhaps students might feel more at ease, if their words were allowed to have flow like Jay-Z's?