More schools getting down to business, scaling up as academies

With half of students in maintained schools in England now under the yoke of business, questions about accountability arise. 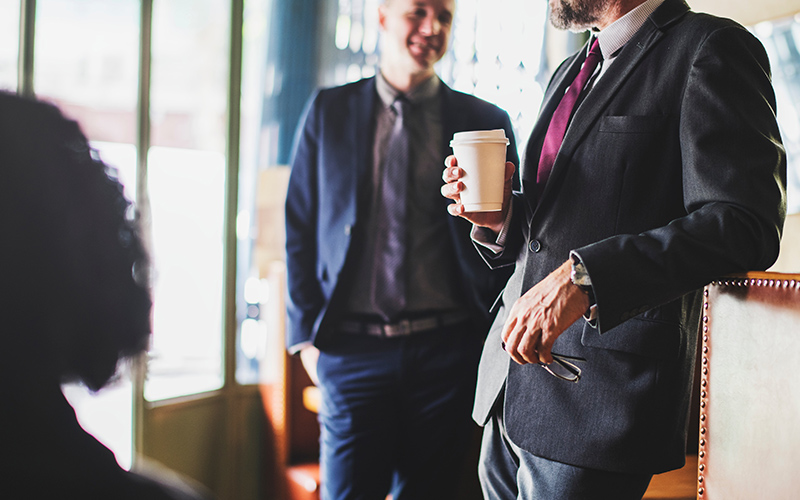 Academisation was part of the political and economic movement generally referred to as ‘neoliberalism’ which oversaw the rise of market forces as the driving factor for decision making at national and local levels that emerged during the latter stages of the previous century.

What does this mean for schools? There are two anticipated outcomes to governance – enhancing the quality and standards of schools by allowing greater local decision making, and providing responsiveness to contextual situations.

Academies are divorced from local authorities in terms of physical and financial resources and established as a company, limited by guarantee, as a charitable trust.

Effectively, academies became businesses with members (shareholders) and trustees (directors) overseeing the work of the school.

The number of academies has increased rapidly between 2010 and 2019, and now include half the school population.

According to research conducted by Dr Trevor Male, the structures of Multi-Academy Trusts (MATs) are simple.

“Within MATs one academy trust is to be responsible for running two or more academies and will have a master funding agreement with a supplemental funding agreement for each academy. The MAT may include primary and secondary schools, which may choose to convert at different times, and can include also Free Schools, Studio Schools and University Technical Colleges (UTCs).”

Originally a school’s governing body provided a voice for all involved – a mixture of local authority, parents and teachers who had both a professional and personal investment in the running of the school as it may impact not only their local area but their family’s future.

Key governing features of MATs also look very different, as they include a Board of Directors who are responsible for overall strategy, with the Chief Executive Officer (CEO) and the central services team dealing with the day-to-day running of the trust.

Dr Male’s latest research focuses upon the roles of CEOs of MATs in England and “explores the issues emerging when scaling up from small to medium-sized.”

“The principal source of data consists of semi-structured interviews supplemented by minutes from a series of facilitated regional learning sets which were part of leadership development programmes being run for senior leadership teams from secular and Church of England (CofE) MATs by the authors’ employing organisation, in conjunction with a prominent financial advisory and consultancy company.” 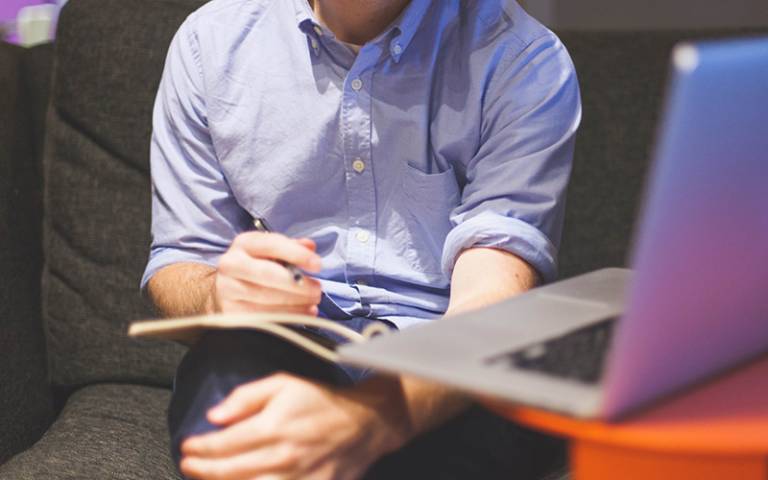 Dr Male observes “a fundamental shift of power away from parents in particular, with most trust boards now recruiting on a skills basis and seeking professional skills to run the company.

“This is a reduction in local democracy that has gone largely undetected, yet has resulted in half the student population no longer having the right of a voice in decision making.”

One particular example was discussed in Dr Male’s research highlighting information requested by the House of Commons which found that there have been common ‘financial concerns or the politicisation of schooling’ within their own research on the matter. For example, a cluster of schools and academies in Birmingham showed ‘a concerted effort to take over governing bodies by those interested in promoting Islam in the curriculum.’ 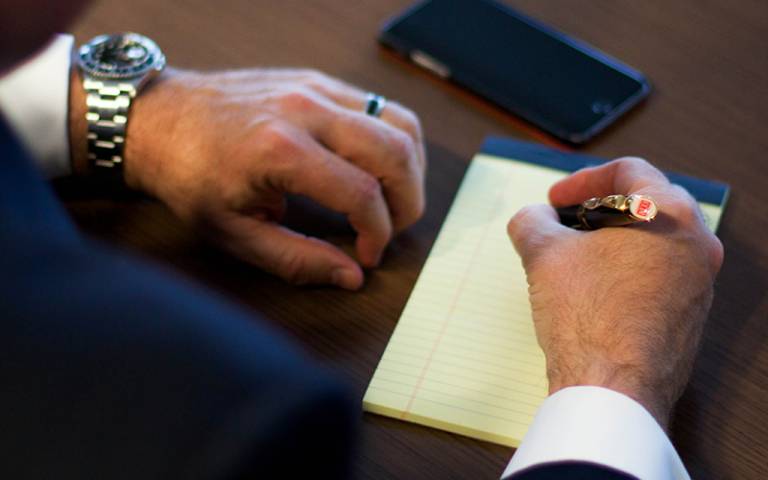 “There has been an alarming laxity of regulation since the inception of academies as charitable trusts” comments Dr Male, highlighting two BBC Panorama episodes where MATs had displayed clear evidence of corruption and organised cheating within the schools structure, due to an inability of holding Academy Trusts to account through independent regulators or by the Government.

The BBC programme also reported that 1 in 20 MATs require a financial bailout by the government. Reports of bullying and undermining of staff, exploiting structures for personal gain through self-appointed pay increases, hiring relatives across multiple schools as well as the falsification of the internal audit and classroom results, were also brought to the surface.

This is a reduction in local democracy that has gone largely undetected, yet has resulted in half the student population no longer having the right of a voice in decision making.“

Although evidence of financial scandals and corruption were not evident in Dr Male’s case studies, he recognises the propensity for these issues to occur. The purpose of the articles and instruments of governance were defined by the 1986 Education Act (No. 2) and were, he comments in a previous work, considered to be part of the “complex system of checks and balances inherent in the administration of public services that reflect the ability of English society to prevent fraud and misuse of resources.”

It seems though, he suggests, “We no longer have the security of such legislation to protect the interest of parents and their children and we are now reliant on the professionalism of trustees and CEOs to ensure moral purpose is sustained within our nation’s schools.”