The system of asylum housing provision adds to the barriers asylum seekers face and holds lives in limbo, finds a new report examining conditions in Yorkshire, conducted by IOE, UCL’s Faculty of Education and Society. 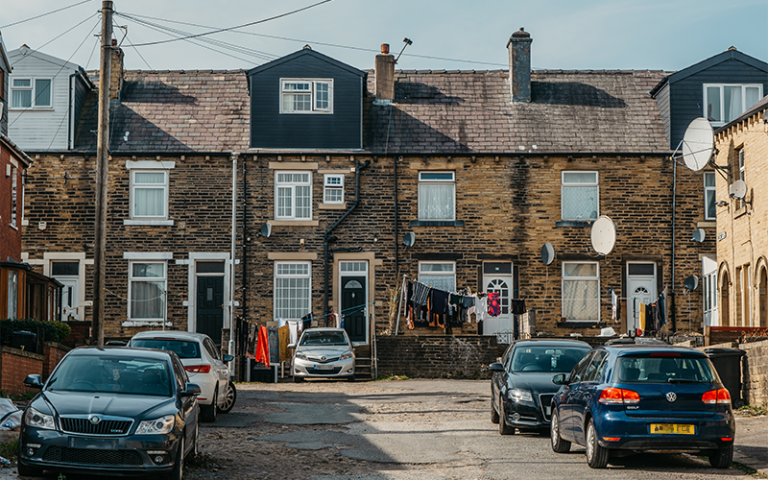 Through case studies of asylum seekers’ experiences living in Halifax and Doncaster, two ‘dispersal’ towns providing asylum housing, IOE researchers Professor Mette Louise Berg and Dr Eve Dickson (UCL Social Research Institute), identified that the current policies of the UK asylum system are leading to marginalisation in the communities in which they're placed, and division from relevant support services.

People seeking asylum in the UK are assigned accommodation on a no-choice basis, in 'dispersal’ areas where housing is cheap and hard-to-let, and which are under-resourced to sufficiently support asylum seekers' needs. Meanwhile, under-resourcing and a large backlog of unresolved cases in the UK asylum system mean that growing number of people are spending longer than 6 months to years living in dispersal accommodation, while they wait for the outcome of their asylum claim.

The accounts of life in the two Yorkshire towns, collected between April 2021 to April 2022, found that asylum housing often falls short of providing basic amenities and disrepair due to long-term neglect created issues that its residents struggle to overcome. Housing in Halifax was often of poor quality, lacking basic furnishings such as cooking utensils and hoovers, and adequate refuse collection. It was difficult for residents to report issues such as leaks, broken boilers and infestations, which were common, and it often took a long time for repairs to be carried out. In Doncaster, asylum dispersal housing is increasingly procured in outlying villages with few services and poor public transport, creating a fragmented geography of micro-dispersal, which makes it difficult for third sector organisations to provide support services. This is compounded by the fact that most people seeking asylum are not allowed to work, and financial support is substantively less than mainstream benefit support, making it difficult to reach welfare and subsistence support, co-ethnic networks, friends, and family.

A participant interviewed in the research said: “Yes, being an ‘asylum seeker’ is a part of me, but I’m more than that. I am a mother, a daughter, a sister, and a friend. Society labels asylum seekers as if we are different, as if we don’t belong. If we hear the words ‘asylum seekers’, what comes to our mind? Poverty, uneducated, less worthy, undeserving. Is that really the identity of people who have claimed sanctuary? Some have talents, some have skills, but are looking for a sound home.”

The research was conducted as part of a larger international study Migrants and Solidarities: Negotiating deservingness in welfare micropublics, funded by Nordforsk, and with additional funding from the UCL Grand Challenges. 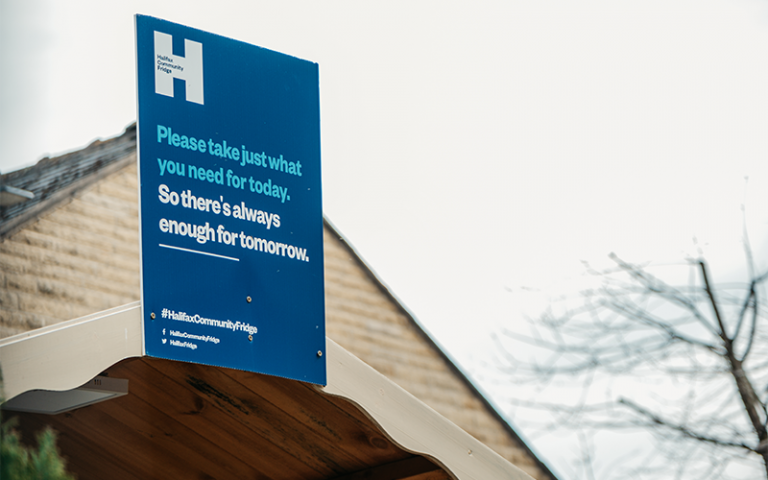 Home Office figures show that at the end of June 2021, there were 62,871 people in receipt of asylum support across the UK. By September 2021 the number of applications for asylum in the UK equated to 8% of applications across the EU. At the time of the report, less than half of local authorities in the UK (180 of 382) were signed up to house asylum seekers.

The research makes recommendations for changes to the asylum system. In particular, the researchers outline five key changes that would significantly improve living conditions for people while they are waiting for the outcome of their asylum applications:

Images: photos from the project by Rasha Kotaiche.