Professor Li Wei, UCL Institute of Education’s incoming Director and Dean, has been elected to the Academia Europaea (AE). 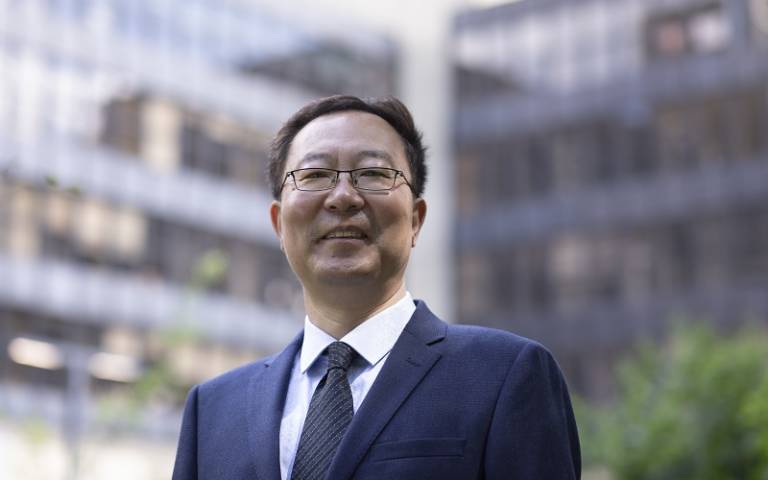 Professor Li Wei is one of 366 international scholars who have been elected to the Academia Europaea (AE) this year. The Academia Europaea is the pan-European academy of science, humanities and letters, with over 4,000 elected members from all countries of Europe and all disciplines, nationalities and geographical locations.

Election to AE is a recognition for sustained academic excellence in each candidate's discipline and reserved for the most eminent scholars. Professor Li Wei has been elected to the Linguistics section of AE.

Professor Li Wei is a world-leading scholar in the interdisciplinary field of applied linguistics. His work is concerned with the development and education of bilingual and multilingual children and the wellbeing of immigrant and ethnic minority families and communities. He has led numerous research projects funded by ESRC, AHRC, British Academy, Leverhulme and Nuffield, as well international funding agencies. He has published widely, and won the British Association of Applied Linguistics Book Prize twice. He was Chair of the University Council of General and Applied Linguistics (UCGAL) between 2012 and 2015 and is currently Editor of the International Journal of Bilingual Education and Bilingualism and Applied Linguistics Review. He is a Fellow of the Academy of Social Sciences.

On 29 March 2021, Professor Li Wei was named Director and Dean of the IOE, he will take up the post on 1 July this year.