School league tables and SATs should be abolished in favour of a new fairer and more sustainable accountability system, according to a new report by an expert panel of senior education researchers. 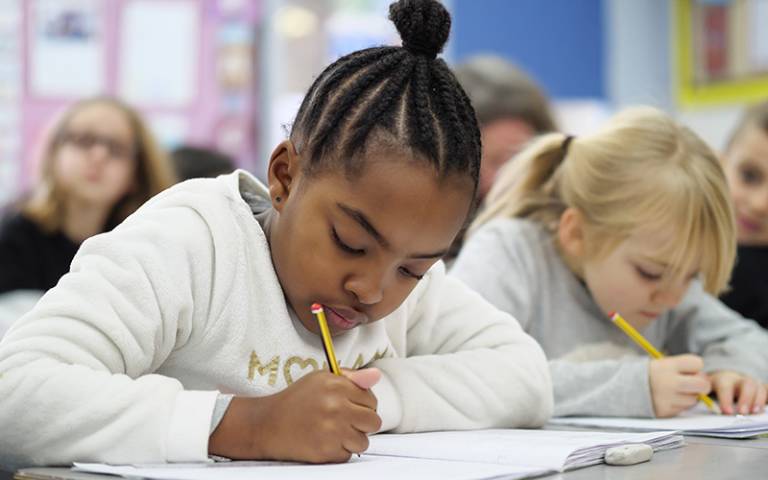 The report, which will be launched at an online event today, has been drawn up by the British Educational Research Association (BERA) Expert Panel on Assessment, chaired by UCL Institute of Education’s (IOE) Professor Gemma Moss. It will set out proposals to replace high-stakes tests and school league tables with a nationally representative sample of pupils who would be tested over time on a broader range of skills and competences. These will be determined in discussion with the profession, parents and pupils. This system would be overseen by a new independent body.

The group says its proposed new system will provide clearer insights into educational inequalities which have been thrown into sharp relief by Covid-19. It would involve gathering a new range of information on schools and their communities using school, parent and pupil questionnaires. This richer combination of data could be used to steer investment in system improvement.

The proposed system’s key features include the following:

It would mean phasing out SATS in primary schools and the early years, and ending the current high-stakes testing and accountability system.

Professor Harvey Goldstein, the renowned statistician who died last year, suggested the BERA Expert Panel on Assessment work up practical proposals for a national sample to replace SATs. He was responsible for much of the technical side of the report. Professor Gemma Moss, director of the International Literacy Centre at the IOE is the convenor of the panel and lead author of the report.

Professor Moss said: “The current system is broken. Our proposal develops the successful use of national sampling elsewhere, adapting it to the needs of the English education system. It is far-reaching but practical. It has at its heart an intention to foster school improvement and create a far more equitable education system than the one we have now. We put forward this proposal with the intention of building a political consensus amongst the public, professionals and policymakers.

“Reform is urgent. At a time when the government's response to the Covid crisis in education is to double the number of statutory tests in the coming school year, our answer is to create a better means of investing in education in the areas that matter more.”