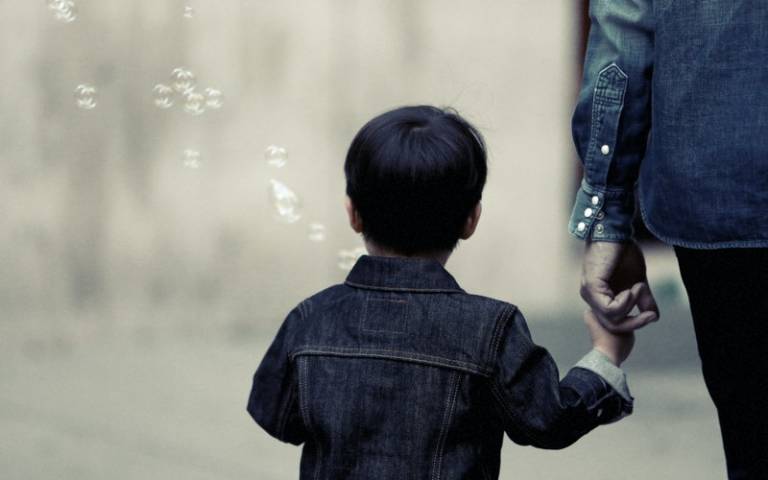 Inflammation plays a crucial role in tissue repair after infection or injury and in the “removal-replacement” of cells that show signs of cellular stress or malfunctioning.

The research by Theodora Kokosi, Professor Eirini Flouri and Dr Emily Midouhas, found that children in families struggling to afford necessities early in life have higher levels of inflammation, which is related to poorer working memory in middle childhood. Working memory is the function needed to retain information in order to perform a task or solve a problem and is key to educational attainment.

The researchers used data from 4,525 children of the Avon Longitudinal Study of Parents and Children, a general population birth cohort. They looked at parents’ perceptions of having difficulties in affording basic items for their children including food and clothing when they were 0-3 years old, and found that this was associated with children’s inflammation at age 9 years and working memory performance at age 10 years. The researchers factored in children’s socioeconomic status at ages 0-3 years, economic hardship between ages 3-9 years, Body Mass Index (BMI) and gender.

The study suggests that difficulties in affording basic items and other necessities early in life may indirectly affect children’s cognitive functioning partly through physiological paths. Children from families that experience such early adversities were found to have increased inflammation that could in turn impact their cognitive functioning, showing poor working memory in primary school. This is the first study to show that the relationship between family financial difficulties and working memory in middle childhood was partly explained by inflammation.

Professor Eirini Flouri said: “Ours is the first study to provide evidence that children born to families struggling to make ends meet show subsequent deficits in working memory, a core component of executive functioning, via elevated inflammation in the blood. Another strength of the study is that we addressed a crucial empirical question in the literature of child development: whether parents’ perceptions of financial difficulties are uniquely related to children’s working memory even after adjusting for socioeconomic status.”

The team plan to carry out future research with children in the general population to explore why inflammation due to early exposure to financial hardship affects cognition and what other mechanisms may be at play.