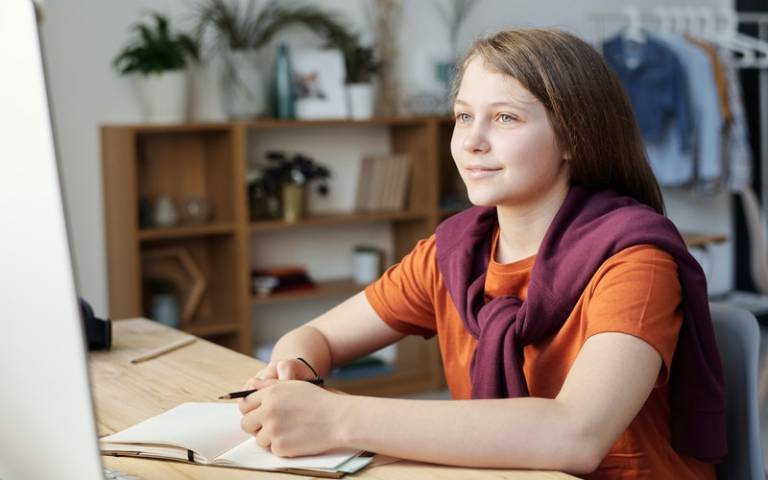 The research by Mariko Hosozawa, William Mandy, Noriko Cable and Eirini Flouri explored the similarities and differences in decision-making between those with and without autism during adolescence (ages 11 and 14). The research used data from the Centre for Longitudinal Studies’ Millennium Cohort Study and included a sample of 270 autistic and 9,713 typically developing adolescents.

The autism sample included children whose parent responded ‘yes’ to the question: ‘Has a doctor or other health professional ever told you that your child had autism, Asperger’s syndrome or another autistic spectrum disorder?’

Decision-making was assessed using the Cambridge Gambling Task at ages 11 and 14. The Cambridge Gambling Task measures risk-taking behaviour and decision-making. During the task, participants are asked to guess the location of a hidden token on a computer screen, and then gamble a proportion of their current points on their decision. Aspects of psychological wellbeing, including happiness, self-esteem, depressive symptoms and self-harm, and risky/antisocial behaviours were self-reported at age 14.

The researchers found that quality of decision-making for both groups at age 14 was associated positively with psychological wellbeing, including greater happiness, higher self-esteem, fewer depressive symptoms and less self-harming behaviour. It was also associated negatively with risky behaviours, including less antisocial behaviour and less health-related risky behaviour. The team found that these associations did not differ by group and that autistic adolescents showed comparable quality of decision-making to that of their peers at both ages.

Despite performing as well as their peers in quality of decision-making, autistic adolescents in the study took longer to make decisions as they aged. A longer deliberation for autistic participants was associated with better psychological wellbeing and fewer antisocial behaviours at age 14.

Eirini Flouri, the study’s senior author, said: “The findings provide evidence for ways to better support decision-making in autistic adolescents and to promote positive psychological and behavioural outcomes in them. The findings also suggest that allowing autistic adolescents enough time to make decisions may promote their mental health and help them in their transition to adulthood.