A new study, conducted by UCL Institute of Education (IOE) and Anglia Ruskin University, found that there were structural differences between monolingual and multilingual speakers in a region of the cerebellum. 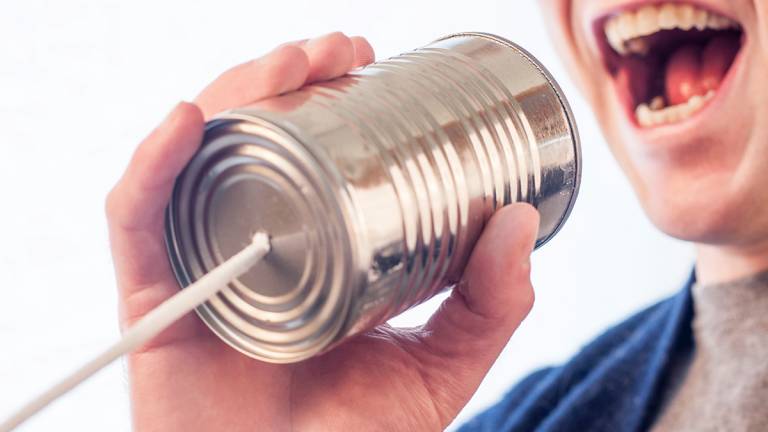 The cerebellum is a major structure at the back of the brain largely responsible for movement and co-ordination, but is also involved in cognitive processes, such as the control of verbal noise from the environment.

Led by the IOE’s Dr Roberto Filippi and Professor Peter Bright (Anglia Ruskin), the project investigated people’s ability to filter out verbal noise while comprehending speech. This is often known as the ‘cocktail party effect’, for example, a partygoer’s ability to focus on a single conversation in a noisy room.

The researchers used Magnetic Resonance Imaging (MRI) and Voxel Based Morphometry (VBM) to scan the brains of 41 English monolinguals and 46 bilinguals to compare brain structural differences between the two groups.

Results showed that bilingual speakers have significant structural differences compared to monolinguals in a region of the cerebellum called the paravermis. This shows novel data that multi-language acquisition gives people enhanced adaptability in areas of the cerebellum that control language use and understanding.

Dr Filippi said: “Traditionally, the cerebellum has not been included in models of language processing, perhaps due to the tendency in the majority of MRI studies to remove this structure prior to statistical analysis. Our study is therefore providing new data and demonstrates that the acquisition of multiple languages confers structural differences in cerebellar area that play an important role in the resolution of linguistic competition in noisy environments.”

The project was funded by the Leverhulme Trust and equipment was provided by the Birkbeck-UCL Centre for Neuroimaging.

Dr Roberto Filippi is an Associate Professor in the IOE’s Department of Psychology and Human Development and the Multilanguage and Cognition Lab.

Tin can telephone from Pexels