Childhood infections can impact people’s careers and how much you earn as an adult new research shows. 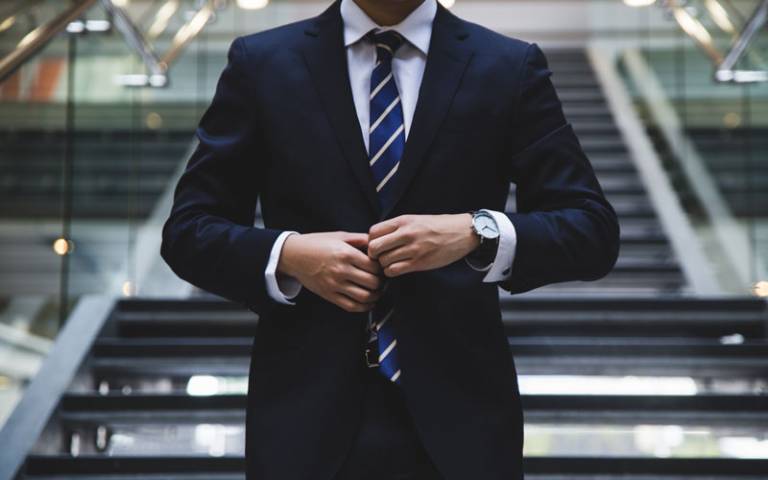 The research, undertaken by the universities of Jyväskylä, Helsinki, Turku and Tampere in Finland and UCL Institute of Education’s Department of Social Science analysed links between children’s health and their future careers in Finland.

The team found that serious infections suffered in childhood are associated with lower wages and less time in employment. Those suffering infections in childhood also spent more time on social security later in life.

Instead the researchers find one major reason for the link between childhood infections and how successful people are in their careers is the impact infections have on education levels.

The research group used data from the Young Finns Study as the basis for their research. The data consist of cases of childhood infections as registered by hospitals. The researchers then combined these data with data from Statistics Finland about the person’s education, employment and wage. All those in the study were born in the 1970s.

The infections examined were all relatively serious: they were either the first or the secondary reason for an overnight stay in hospital. The education level was measured using completed degrees and labour market outcomes using employment and wage.

Professor Alex Bryson said: “There has been little previous empirical research on the effect of childhood infections. We hope this study for Finland can soon be replicated in the UK to see whether we find similar patterns”.