Pupils in England improving in maths but falling behind in science 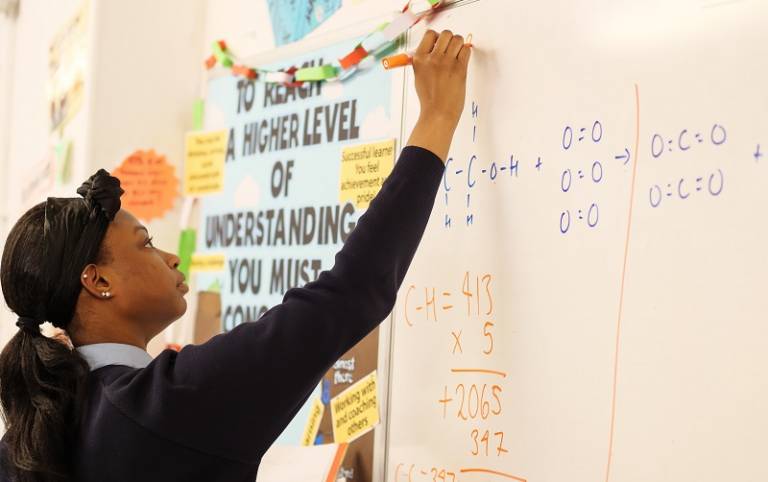 The 2019 National Report for England, written by researchers from the UCL Institute of Education (IOE), was funded by the Department for Education. Testing of 9,595 pupils in years 5 and 9 across 368 schools in England was carried out between February and June 2019 by leading learning company, Pearson.

The report, which includes comparative data from 64 countries, places pupils in England behind those in the highest-performing group of countries, but significantly above the Trends in International Mathematics and Science Study (TIMSS) average scores for mathematics and science. As in previous years, Chinese Taipei (Taiwan), Hong Kong, Japan, the Republic of Korea, Singapore and Russia all performed strongly across both subjects and year groups.

Co-author Dr Mary Richardson said: “Our analysis of the data means we’ve been able to look not only at how pupils perform in mathematics and science, but to what extent gender, socioeconomic status, school and home environment impact on their educational performance.

“This year we see England has performed, on average, significantly above most other countries. Compared to the 2015 results, most notably, England’s performance in maths has significantly improved at year 5 and decreased significantly in science at year 9.

“Longitudinal data like this can help us understand these trends and we will now seek to interpret why these trends have occurred. For example, the study reveals that, unlike in 2015, year 5 boys’ average mathematics score was not significantly above year 5 girls’ scores.” 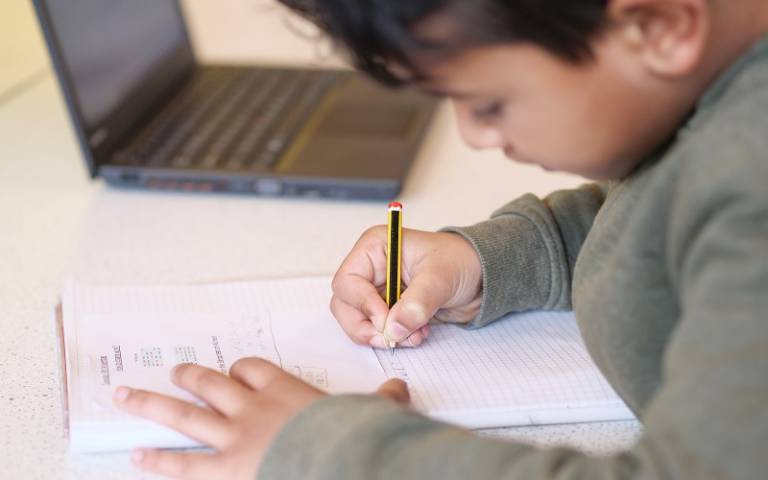 The report also highlighted significant gender differences in attitudes towards maths and science. In both year groups and subjects, boys were significantly more confident, and liked learning more than girls. Boys also valued both subjects more in year 9 (which was the only year group asked about how much they valued the subjects). Significantly more girls than boys were not confident, and/or did not like, mathematics and science.

For example, looking at year 5 pupils’ confidence in mathematics, significantly more boys said they were very confident compared to girls (39% compared to 24%).

Co-author, Dr Tina Isaacs added: “The TIMSS data enables us to draw comparison between the attitudes of boys and girls in each subject in their respective year groups and to compare England’s gender differences with those of other countries.

“Despite social concerns about the differences between boys’ and girls’ performance, the results show that they've performed largely at the same level in both subjects and both year groups. However, girls still are less confident, and don't much like, mathematics and science.

“There is already a plethora of research underway into why girls lack confidence in and enjoyment of mathematics and science, and the data may hold useful findings for researchers studying these and other behavioural issues.”

The National Research Coordinator for TIMSS 2019, Dr Grace Grima, (Director of Research at Pearson), said: “Pearson was delighted to be chosen by the Department for Education to deliver this important, international assessment in mathematics and science.

“This trends study provides policy makers with rich, internationally comparable data and information on student attainment and attitudes that will inform policies and support the teaching and learning of mathematics and science.

“Having pioneered the transition to eTIMSS in 2019 in England, we were pleased to successfully deliver these assessments using an innovative tablet-based platform in both primary and secondary schools.”

The TIMSS study, run by the Evaluation of International Achievement (IEA) takes place every four years and England has participated in every cycle since its inception in 1995.

Both images are by Phil Meech for UCL Institute of Education.