IOE academics have responded to the uncertainty surrounding the grading of A-level, GCSE and BTEC results and its impact on students and the higher education sector. 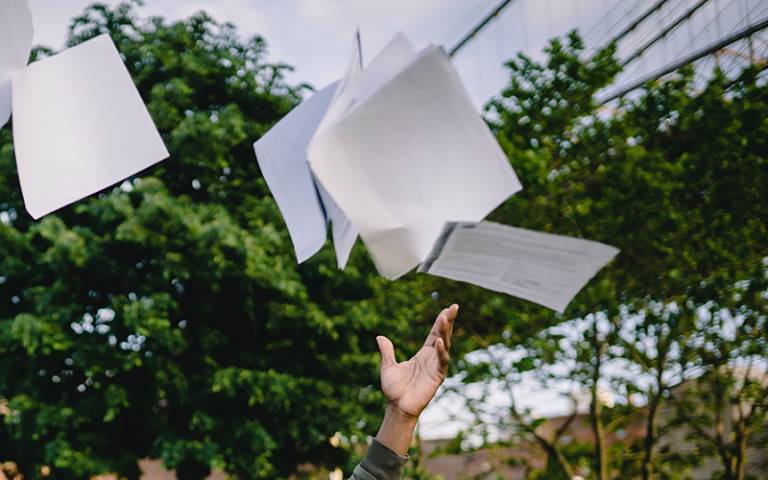 A co-founder of the Institute for Ethical Artificial Intelligence in Education, Professor Rose Luckin co-signs a letter expressing ethical concerns over the algorithm employed to determine A-level and GCSE grades.

Paul Grainger from the Centre for Post-14 Education and Work writes about where the responsibility lies for the creation of the algorithm.

Dr Amelia Roberts on GCSE results and the delay of the release of BTEC results.

Dr Mary Richardson also reacts to the release of GCSE results and BTEC result delays, and how it has affected trust in educational assessment.