New research by the Institute for Fiscal Studies and UCL Institute of Education (IOE) has found that a sizeable gap emerged in the amount of time primary school children from better and worse-off families spent learning while schools were closed. 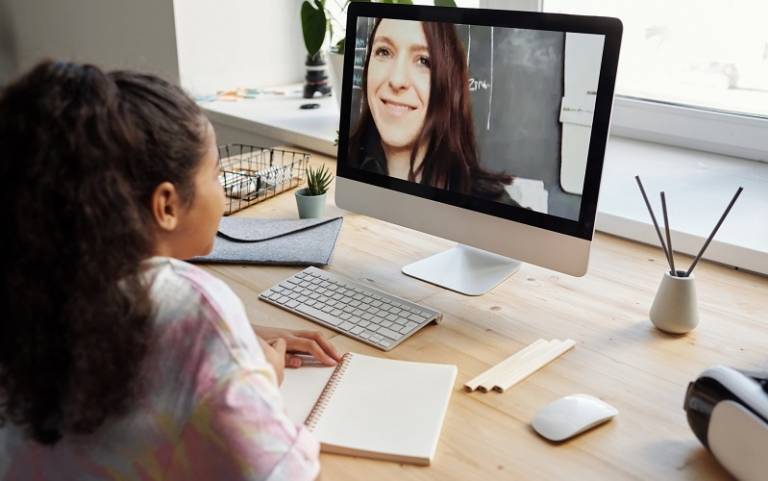 Prior to the COVID-19 crisis there was no gap in the average amount of time spent learning between primary school pupils.

The study, funded by the Nuffield Foundation, also found that despite secondary school pupils from better-off families spending more time learning than those from worse-off families during lockdown, the overall gap in time spent learning is similar to what it was prior to the pandemic.

The researchers used data from the UK Time User Survey, collected by the IOE’s Centre for Time Use Research, and new data collected between 29 April and 20 June 2020, on 5,582 parents living in England with at least one school-age child aged 4 to 15.

Using this data, the team examined children’s use of time and how it changed during lockdown. They also assessed the extent to which changes in time use and learning practices during this period are likely to reinforce the existing gaps in education attainment between children from poorer and better-off families.

The authors found that children from poorer backgrounds were significantly less likely to have access to resources such as computers or tablets and dedicated study space. Differences in physical resources available for home learning were more of a factor in the widening gap between poorer and richer primary school students than secondary school students.

At primary school level, the variation in school support was also a factor, suggesting that school constraints may have had an impact in the gap growing too.

Angus Phimister, a Research Economist at the Institute for Fiscal Studies, said: “Prior to COVID-19 the time primary school children spent learning was similar among children from better and worse-off families. This was not true during the lockdown: on average the richest pupils spent 75 minutes a day, or 30%, more time learning than their peers in the poorest families.

“Unfortunately ramping up efforts to equalise the home learning experience through the levers available to schools and policy makers – such as providing children from poorer families with better learning materials and support from school – is unlikely to improve the situation significantly. There seem to be few alternatives, if any, that are anywhere near as effective as re-opening schools for tackling growing educational inequalities.”

Professor Almudena Sevilla, Co-Director of CTUR and co-author of the study, said: “Our analysis suggests that school closures are leading to increasing educational inequalities. Going forward, we will look at the survey data and data on children’s school attainment before and after lockdown to study how this affected levels of educational attainment and inequalities in more detail.

“Our study is a sign that policies need to be implemented both to support catch up at school among pupils who have fallen behind, as well as streamline provision of school support over the course of what is likely to be a disrupted school year.”