Schoolchildren’s work on the First World War from across the country has been celebrated in an event today (28 November) at the Tower of London. 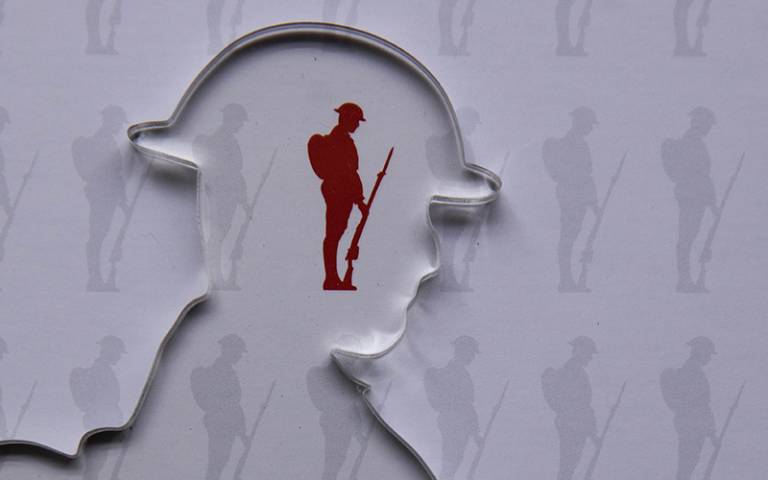 The ceremony was held in recognition of some of the most innovative and engaging community projects completed by schools who have recently returned from UCL Institute of Education’s (IOE) First World War Centenary Battlefields Tour Programme.

The Programme is a £5.3 million national education project designed by the IOE to provide the opportunity for secondary schools in England to visit battlefields on the Western Front. The schools at the event were there as award winners of the Legacy 110 initiative which encourages students to deliver a community-based First World War project following their visit to the battlefields.

Legacy 110 aims for every participating student to create an enduring legacy by impacting upon at least 110 people within their local community. The original aim of this was that the total number of people reached by 2019 would equal 888,246, which is equivalent to the number of British and Commonwealth soldiers who fell during the First World War. However, student legacy projects, including those recognised today, have reached more than 15 million people across the globe.

The pupils delivered presentations on their award-winning projects at the event. These were accompanied by speeches from the Programme team and recitals of poems by Wilfred Owen, Rupert Brooke and John McCrae.

The presentations showcased the incredible variety of community projects organised by pupils of different schools. Several schools produced videos of their experiences on the tour, using footage taken at the Somme. Mounts Bay Academy in Cornwall produced a collection of poetry reflecting on the First World War which was distributed in local British Legion Clubs, churches and at a theatre production. Gosforth East Middle School in Newcastle focused on the theme of ‘peace’ and staged an event where dance, gymnastics and poetry were used to display what pupils had learnt from visiting the Western Front.

Selby High School in North Yorkshire researched 88 individuals in the area who were killed in the First World War. They wrote to each of the addresses at which the deceased had lived to inform the current residents of their home’s former occupant and what they did. The project was featured in the local media on Armistice Day. The school has also been lent a box of items belonging to one of the Selby soldiers by his granddaughter which includes a sketchbook from the trenches as well as photographs, letters and Christmas cards.

Speaking at the event, IOE professor Stuart Foster stressed the importance of outreach and passing on the knowledge the project provides pupils to members of the community. He also paid thanks to the programme’s partners and praised the teachers and young people who have been part of the Programme. 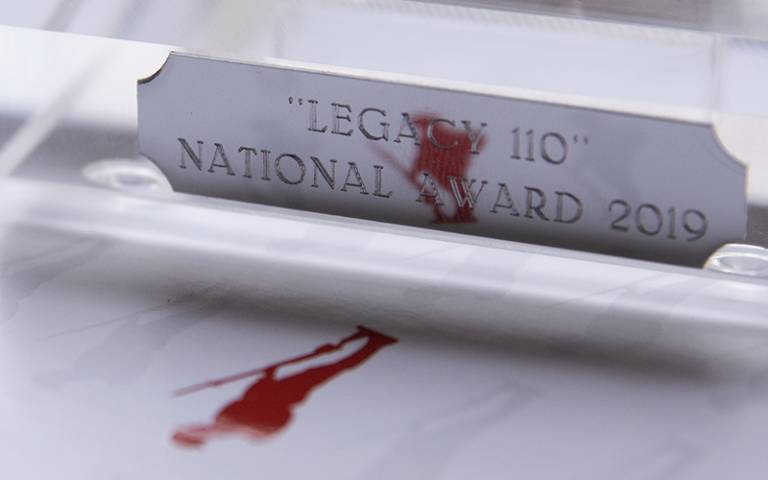 The schools that won Legacy 110 awards were:

The First World War Centenary Battlefields Tour Programme is nominated in Made at UCL, which showcases the top 100 UCL projects that improve lives and communities and create real world impact.