Children who experience a family break-up are more likely to become overweight or obese than those living with both parents, according to a new study. 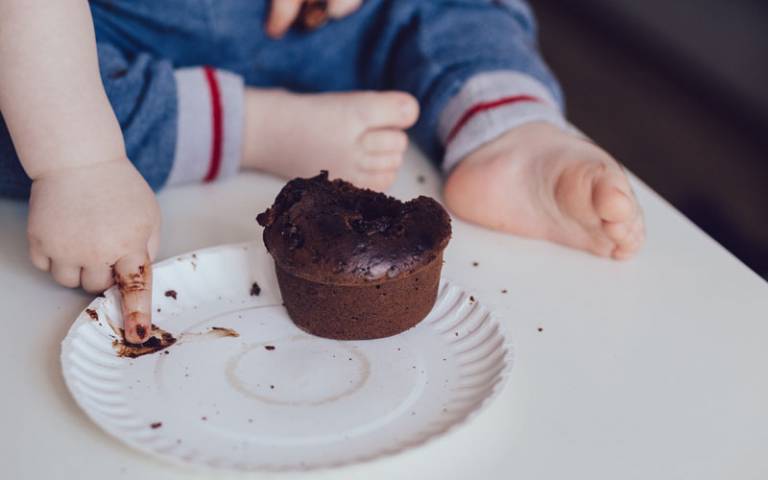 Researchers from UCL Institute of Education’s (IOE) Centre for Longitudinal Studies, London School of Economics and University of Luxembourg analysed data on more than 7,500 children born in the UK at the turn of the century, who are taking part in the Millennium Cohort Study.

They compared the body mass index (BMI) of children whose parents had separated by age 11 to those whose parents were still together. The authors took into account biological factors linked to age and gender, which may have affected children’s weight. They also considered other information, which could be associated with parental separation, such as parents’ education, age at childbirth and child’s birth order.

Among children who experienced a family split, BMI tended to increase during the year leading up to a separation, gradually rising at each survey after the break-up. It took two to three years after a separation for their BMI to increase, on average, above that of children living with both parents, and three years after a split before their risk of being overweight or obese surpassed that of children whose parents were still together.

The findings revealed that the timing of a family break-up made a difference to how quickly children tended to gain weight. Those who experienced a separation before age 6 were heavier, on average, just one year after the split, compared to children living with both parents. For those who experienced a break-up after age 6, it was two to three years before they tended to be heavier than children living with both parents. The timing of a family break-up made no difference to children’s chances of becoming overweight or obese. 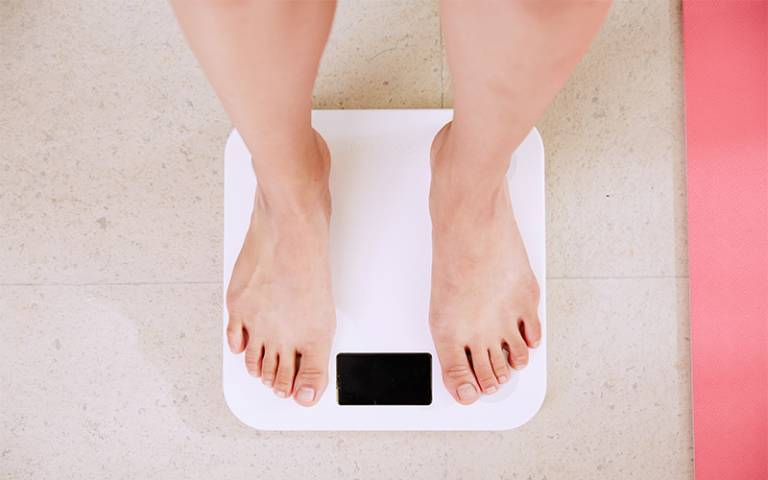 This study is thought to be one of the first in the UK to examine the longer-term health risks for children after a family break-up. Capitalising on the millennium cohort’s rich longitudinal data, the study’s authors were able to explore how children’s weight changed during the separation process, in the lead-up to a split, in the immediate aftermath of a break-up, and years later.

Dr Alice Goisis, co-author of the study, said: “It is well known that separation and divorce are hard for children, and a lot of previous research has focused on their mental health, cognitive development and educational outcomes. But these findings show that we need to support families going through a break-up in order to protect children’s physical health as well.

“There might be many potential reasons why a family split could impact on children’s physical health. Children might gain excess weight in the longer term after separation because it could take time for family routines, eating habits and parenting practices to change, but also because children’s weight gain might happen gradually.

““Future research should focus on children’s physical activity and food consumption, such as in the form of children’s food and time diaries, which could provide further evidence to help families keep their children healthy. And, as younger children who experience a family break-up appear to be the most susceptible to the health risks linked to a separation, efforts to keep children healthy should start early, and soon after separation.”

With the government aiming to halve childhood obesity by 2030, it has never been more important to investigate the factors influencing children’s weight. Previous findings from the Millennium Cohort Study have underpinned the government’s Child Obesity Strategy, and this research adds new evidence, which can support families and healthcare practitioners to help improve children’s health.