Depression is on the rise among young people, but antisocial behaviour is down, new research shows

Young people today are more likely to be depressed and to self-harm than they were 10 years ago, but antisocial behaviour and substance use – often thought to go hand-in-hand with mental ill-health – are on the decline.

Researchers from UCL and the University of Liverpool analysed data from two cohorts of millennials born a decade apart. The younger group was made up of more than 11,000 14-year-olds born across the UK in 2000-01, who are being followed by the Millennium Cohort Study. The older group consisted of just over 5,600 14-year-olds who were born in the Bristol area in 1991-92 and are being followed by Bristol’s Children of the 90s study. The researchers statistically adjusted the data to make the millennium group comparable to the Bristol-born teenagers. They then looked at the prevalence in each group of mental ill-health, substance use, antisocial behaviour, poor sleep patterns and weight problems. 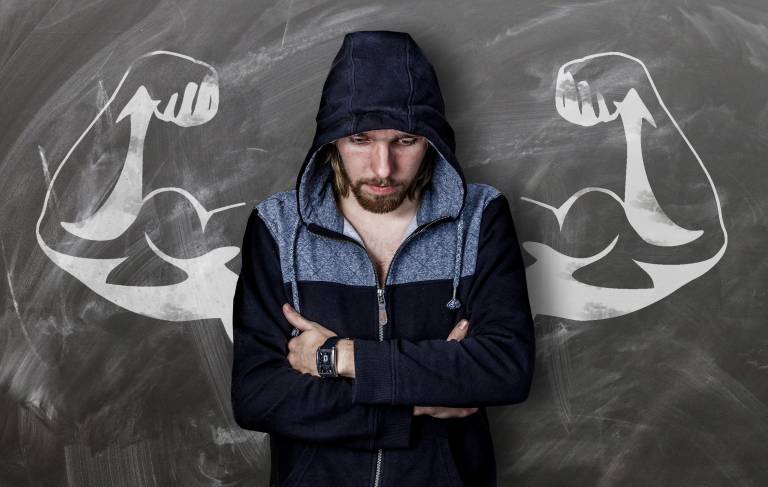