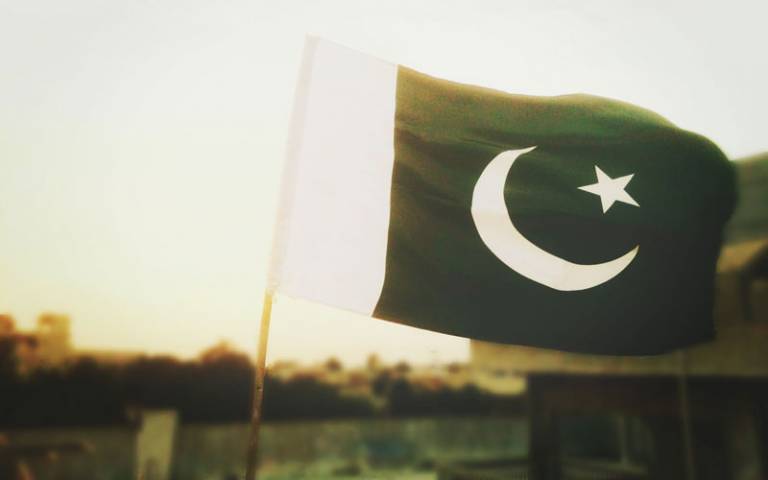 The book focuses on the role of security in Pakistan following Pervez Musharraf’s presidency (2001-2008).

In particular, it focuses on young citizens’ role in questioning the state and the role of the education system.

‘Youth and the National Narrative: Education, Terrorism and the Security State in Pakistan’ is based on new research and interviews with more than 1,900 Pakistanis aged 16-28. The research sheds a light on young people's understanding of citizenship, political participation, the state and terrorism in post-Musharraf Pakistan.

The authors explore the relationship between young people and the security state, highlighting how the educational institutions, social media, political activism and the entire nature of the social contract in Pakistan has been increasingly securitised. The focus is on young Pakistanis’ views on state accountability, political literacy and participation, and the continued problem of terrorism that is transforming their views of both their country and the world today.

67% of Pakistan’s population is under the age of 30, meaning Professor Lall’s book offers a window into how the country could evolve in the next couple of decades

Professor Marie Lall is Chair in Education and South Asian Studies at the IOE.