Children in low-income families are going hungry and are being exposed to feelings of shame and social exclusion because of lack of money and food, new research from UCL Institute of Education (IOE) shows. 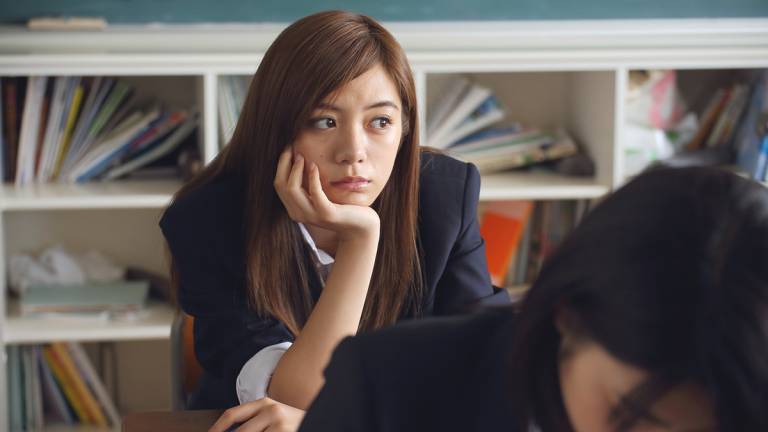 The research, published by Child Poverty Action Group and launched at an event held in London today (Tuesday 2 April), also found that free school meals are not accessible to many children whose parents are on a low income. Even when they are, they may not provide enough food for children’s needs, with some teenagers having just £2 a day to spend on food.

Some children who come from the most severely deprived families, with no recourse to public funds (NRPF), do not eat at all during the school day.

The European study is published in a book, ‘Living Hand to Mouth? Children and food in low-income families’ and is written by researchers at the IOE’s Thomas Coram Research Unit. It involves 45 low-income families in two areas of South East England and tells the stories of 51 children’s experiences of food at home, at school and in social settings.

The study found that while some schools do not differentiate between pupils entitled to free school meals and those who pay, other schools identify children on free school meals in particular by restricting the food options that they can select. This caused embarrassment for children, with one London pupil who receives free school meals saying:

“When she [lunchtime staff at the checkout] was like “You can’t get that, you’re free school meals” like I was really embarrassed cos people were waiting behind me, I was kind of like “Oh my God”…. And it’s like you’re really restricted to what you can eat with free school meals. …, so now I just get what I know I’m safe with…so a small baguette and carton of juice.” 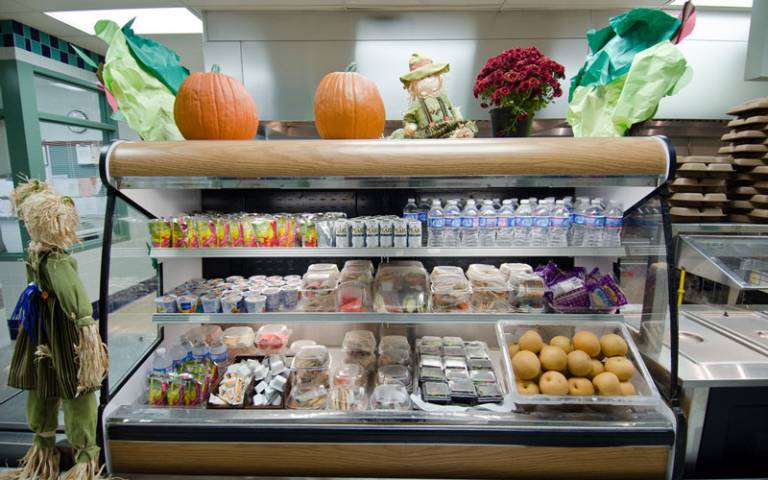 Children whose families have NRPF - usually because of unresolved immigration status - are not entitled to free school meals. Although some schools fund lunches for these children, others do not, with the result that children in these families simply go hungry during school.

The families’ testaments also showed that just over half of the parents (23 out of 45) in the study ate too little food, went hungry, skipped meals or used food banks. Some parents forwent food so that their children could eat.

One single parent said: “last week I didn’t even eat for four days […] I have to lie to my kids and tell them I’ve eaten so that they’re okay, because as long as my kids are eating then I’m okay.”

Dr Rebecca O’Connell, co-author of the book, said: “Food poverty and its effects on children’s and young people’s physical and emotional wellbeing is a matter of grave concern. In the face of piecemeal responses and government neglect, the outlook is set to remain bleak. Radical change is needed.

“To tackle the food poverty of children and families, the government should make use of research on budget standards to ensure that wages and benefits, in combination, are adequate for a socially acceptable standard of living and eating, which recognises the fundamental role of food in health and social inclusion.”