UCL Institute of Education (IOE) has recognised the achievements of Professor Ann Oakley and Christine Gilbert in a graduation ceremony held at the Royal Festival Hall, London. 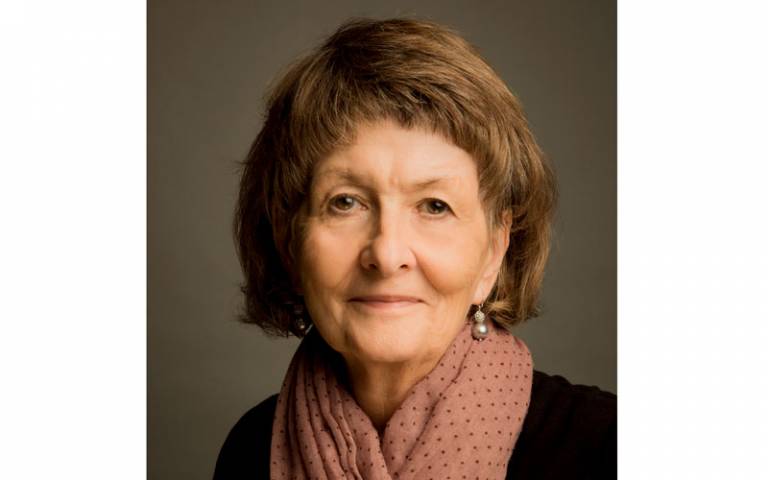 The pair were presented with their honours by IOE Director Professor Becky Francis and Lori Houlihan, UCL Vice-Provost (Development), in a ceremony that also saw IOE undergraduate and postgraduate students receive their degrees.

Professor Oakley’s first academic book, ‘Sex, Gender and Society’ was published in 1972. This introduced the term 'gender' into academic and everyday discourse, and provided a tool for the developing field of women's studies, distinguishing the social treatment of men and women from the biology of sex.

In 1990 she set up a new research unit at the IOE – the Social Science Research Unit – with a brief to conduct policy-relevant research across the health, education and welfare sectors.

This year, her portrait was included in ‘Female Firsts’, a UCL art project that celebrated 12 exceptional women from the UCL community to mark the 100th anniversary of women receiving the right to vote. 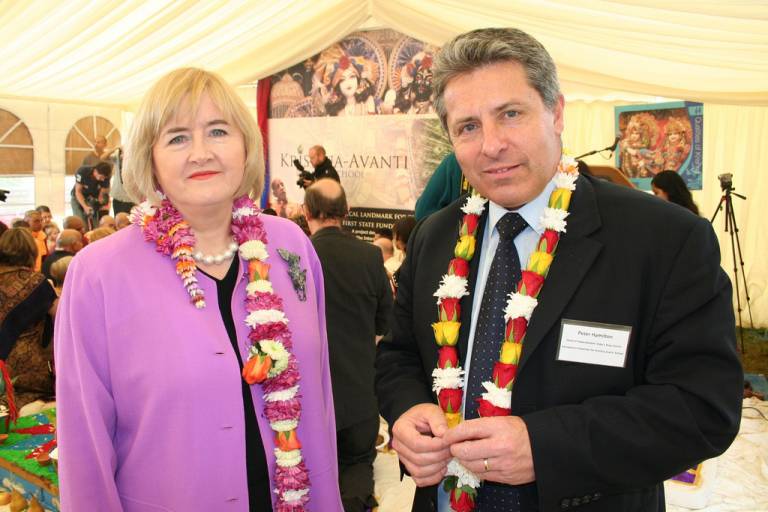 Ms Gilbert worked as a history teacher and headteacher before being promoted to Director of Education for the London Borough of Harrow. In 1997, she moved to become head of Tower Hamlets Education Services and from 2000-06 she served as Chief Executive of Tower Hamlets.

In October 2006 she became head of Ofsted and Her Majesty's Chief Inspector of Education, Children’s Services and Skills, for the five-year term.
During her time at Tower Hamlets the quality of schooling in the borough was transformed, becoming a celebrated beacon of educational success in spite of being one of the most deprived areas of the country.

Christine Gilbert has also made an important contribution to the work of the IOE, in particular to the London Centre for Leadership in Learning (LCLL), where she has been a Visiting Professor since January 2012. She played a pivotal role in the early years of UCL Academy.