Growth in demand for skills in the British economy is slowing, survey shows

Growth in demand for skills in the British economy is slowing, a study being presented today at a major conference organised by a UCL Institute of Education (IOE) research centre has shown. 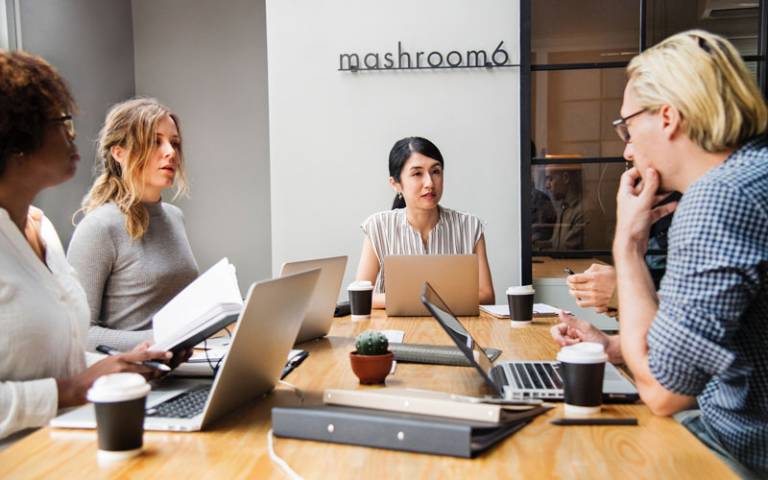 Although workers with complex problem-solving abilities are increasingly sought by firms, there has been no increase in demand for other capabilities such as social skills, while the economy is now actually placing less emphasis on numeracy and literacy proficiency.

The findings, in a paper based on the results from the Skills and Employment Survey (SES), carries “pessimistic” implications for the government’s post-Brexit economic strategy.

The paper is being presented at a conference being held by the UCL Institute of Education (IOE)-based LLAKES Research Centre (Centre for Learning and Life Chances) today and tomorrow.

The survey has collected data on job skills, knowledge requirements and potential drivers of high-skill demand by questioning thousands of working adults roughly every five years since 1986. The latest survey, the first since 2012, was conducted in 2017.

Survey respondents were asked to report on the importance in their jobs of 36 tasks, covering activities that draw on manual, cognitive as well as social skills, through questions which have been repeated in the surveys since 1997.

The paper, by Golo Henseke, Alan Felstead, Duncan Gallie and Francis Green, reports that, after years of generally rising demand for skills, this growth has slowed in general, and even reversed in some domains.

Firms’ use of high-level literacy and numeracy skills has fallen; demand for “social skills” and “self-planning” skills in the workplace has “stagnated”; while only “computer use” and “complex problem-solving skills” have risen in demand since 2012.

Meanwhile, the survey also found that a steady upward trend, since it started in 1986, in demand for graduate-level qualifications has levelled off since 2012, while the amount of on-the job learning and training which workers have reported as being required to do has continued on a downward trend since 2006.

In the recent past, technological change, and changes to the way work is organised have been behind much of the previously rising demand for skills.

But the 2017 SES found that there had been a slowing down in the rate of “technical and organisational change” since 2012.

More positively, reports the paper, gender gaps in job skills required of individuals have narrowed, and in the case of graduate-level jobs, reversed. By 2017, a greater proportion of women (40 per cent) worked in graduate-level jobs than men (36 per cent).

‘Great reversal or continued expansion? The evolution of job skills in Britain over the last two decades’ is being presented to the LLAKES conference by Golo Henseke today.