The 2012 increase in tuition fees in England has resulted in more than 40,000 'lost' potential part-time students. 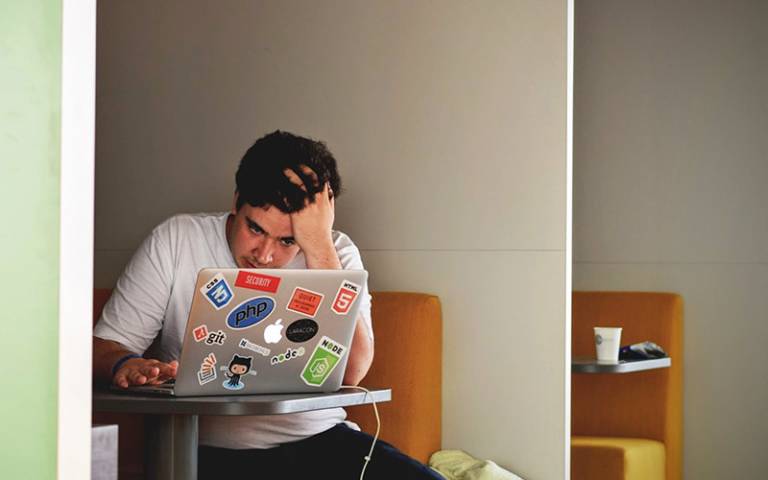 The research, by UCL Institute of Education (IOE) professor Claire Callender (also Professor of Higher Education Policy at Birkbeck) and John Thompson, shows that while the number of part-time undergraduate students has been declining over the past decade, the funding reforms in 2012 caused the decline to increase.

The biggest drop has been among students aged over 35, whose numbers have fallen from 95,000 in 2010 to 39,000 to 2015. Consequently, the part-time sector is not only smaller, it is different. The 2012 reforms have changed both the part-time undergraduate student body and the qualifications they study.

The 2012 student funding changes - which saw fees increase and grants abolished, replaced by new tuition fee loans for part-timers - have resulted in average fees of £5,000 (per full-time equivalent) for degree students at universities, with many institutions charging up to the equivalent of the full-time cap of £9,250. Between 2011 and 2012 the Open University had to increase its fees 2.5 fold for students studying in England.

While recent trends show that the number of part-time students would have declined even without these fee hikes, the report finds that if entrant numbers for those living in England had fallen by the same proportion as for those living in Wales - who were unaffected by the tuition fee increases - in 2015 there would have been 149,000 part-time students living in England instead of 106,000.

This suggests that around 40% of the decline in English part-time student numbers since 2010 has been caused by the increase in fees, and that there were over 40,000 fewer part-time students in 2015 than there would have been without the fee increases. 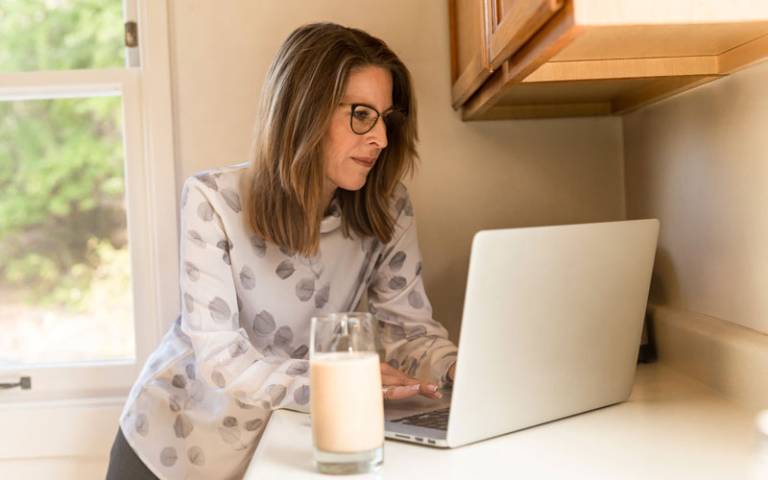 The report warns that the dramatic decline of mature and part-time study has consequences for equity and social mobility. Mature entry provides a way into higher education for those who have not followed the traditional route from school. Part-time study provides an opportunity for those whose work or family responsibilities make full-time study impractical.

To halt the decline in part-time and mature students and reduce barriers to entry, the Sutton Trust is calling for the costs of tuition to be tackled. The report recommends that students who are eligible for the new part-time maintenance loan could take out a tuition fee grant for the first two years of their course instead of having to take out a maintenance loan. Due to how the system is structured, this could be done at virtually no extra unit cost to the taxpayer.

The Trust would like the Review of Post-18 Education to acknowledge there is no 'one size fits all' approach to student finance, and recognise that the mature and part-time sector requires tailored solutions. The report also recommends that:

Sir Peter Lampl, Founder of the Sutton Trust and Chairman of the Education Endowment Foundation, said: "Part-time study is a crucial second chance for many people. This report shows that it has been decimated. Numbers between 2010 and 2015 collapsed by over half from 216,000 in 2010 to 106,000 in 2015. The major reason for this dramatic decline is the introduction of big increases in tuition fees. Mature and part-time students have a better understanding of the consequences of taking on debt than young full-time undergraduates.

"The Review of Post-18 Education should acknowledge there is no 'one size fits all' approach to student finance, and recognise that the mature and part-time sector requires tailored solutions. Opportunities to get on in life should not be restricted to a one-off decision at age 18. Genuine social mobility would empower all those in society to gain the skills they need to succeed, regardless of age or background. Part-time and mature education is key  to this."

"Our research clearly shows that the 2012 reforms of student funding, designed to stem the long-term decline in part-time study, have had the opposite effect. The reforms largely explain the dramatic and continuing fall in part-time undergraduate enrolments. The new loans for part-timers were meant to mitigate any negative effect on access resulting from rising tuition fees. They have not, and more loans will not reverse the decline. We need to provide financial incentives for prospective students to study part-time and for universities and FE colleges to deliver part-time courses."

"The 2012 funding changes provoked a crisis in part-time higher education in England, hitting students from disadvantaged backgrounds particularly hard. Businesses are crying out for skilled workers, yet the best way of training people - by allowing them to learn while they earn - is being undermined. The UK Government has the chance to reverse the catastrophic decline in the number of part-time students in its forthcoming review of funding."