Just under half of young people in the UK had tried alcohol by the time they were 14, with more than one in ten confessing to binge drinking, new findings from the Millennium Cohort Study have revealed. 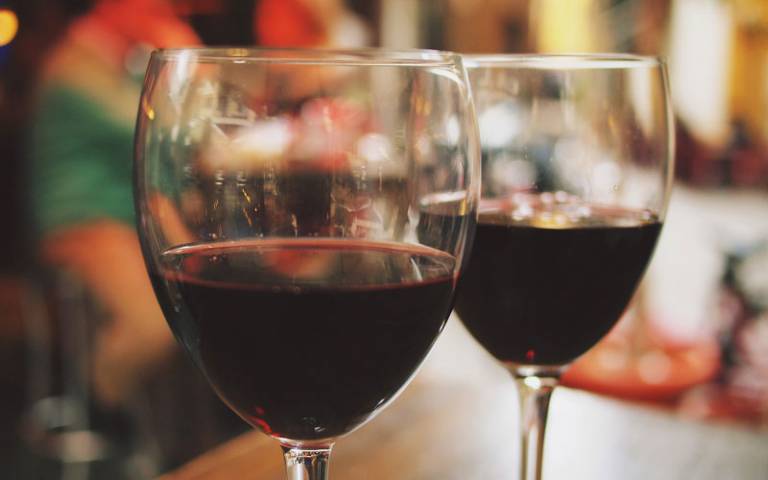 Researchers at UCL Institute of Education's (IOE) Centre for Longitudinal Studies, examined data collected from more than 11,000 14-year-olds about their experiences of a range of different risky activities, including drinking, smoking and drug-taking.

Study participants, whose lives have been tracked through the Millennium Cohort Study since they were born at the turn of the century, had previously been asked about drinking and smoking when they were 11.

Comparing their answers at age 11 and at age 14, big increases in the rates of both binge drinking (having five or more drinks at a time on at least one occasion) and smoking among the group were revealed.

Less than 1 per cent had been binge drinking by age 11, compared to almost 11 per cent at age 14. Three per cent had tried a cigarette by the time they were 11 with the figure jumping to 17 per cent by age 14. And around 6 per cent of 14-year-olds had taken drugs, mostly in the form of cannabis.

Looking at the teenagers' backgrounds and where they lived, the researchers identified some interesting patterns. Comparing similar boys and girls, substance related activities were a little more common among the boys than the girls by age 14, and boys were also more likely to have started these activities at a younger age than girls; 20 per cent of boys had drunk alcohol by the time they were 11, compared to 14 per cent of girls.

Substance use was much less common in Northern Ireland than in other parts of the UK, with comparatively low rates of drinking, smoking and drug-taking. On the whole, ethnic minority teens were less likely to use substances than their white peers. Ninety-four per cent of Bangladeshi 14-year-olds said they had never tried smoking, drinking or drugs, compared to just 44 per cent of white British 14-year-olds.

Fourteen-year-olds who had reached or been through puberty, and also those who identified as being gay or bisexual, were more likely to drink, smoke and/or take drugs. Teens were also at greater risk of taking up these activities if they were from a single parent family or had parents who drank frequently or took drugs.

Parents' education neither increased nor decreased the odds of their teenage children smoking and/or drinking.

Professor Emla Fitzsimons, one of the authors of the research and director of the Millennium Cohort Study, said: "Our findings are a valuable insight into health-damaging behaviours among today's teenagers right across the UK. There is clear evidence that substance use increases sharply between ages 11 and 14, and that experimentation before age 12 can lead to more habitual use by age 14. This suggests that targeting awareness and support to children at primary school should be a priority. Our analysis also highlights the groups most vulnerable to being drawn into substance use who may benefit from additional support."