Children's career aspirations are too often based on gender stereotypes, socio-economic backgrounds and TV, film and radio, according to a report published today. 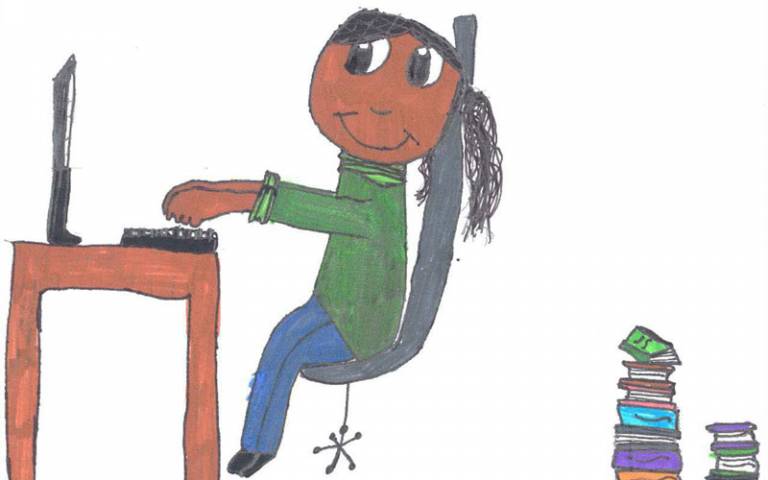 The report, of which UCL Institute of Education (IOE) is a partner*, was launched by Education and Employers and found that children's career aspirations only marginally differ from age 7 to age 17. It also showed that some sectors vital for economic health look set to be badly under-resourced in future.

In the biggest survey of its kind, primary school children aged seven to 11 were asked to draw a picture of the job they want to do when they grow up.

Based on results from 13,000 UK primary pupils, the report demonstrates that children's aspirations are shaped from a young age.

The report showed that 36 per cent of children from as young as seven years old, base their career aspirations on people they know. For those who didn't, 45 per cent stated that TV, film and radio were the biggest factors influencing their choice.

Socio-economic background was one of several factors influencing children's decisions. Gender stereotypes also influenced children's choices: 34.1% of boys wanted to be sportsmen and 9.4% wanted to work in social media or gaming, while 18.6% of girls wanted to be teachers.

The survey also revealed that children's career aspirations have little in common with projected workforce needs - suggesting that despite government interventions, young people aren't attracted by careers in future growth sectors and those where there are already significant skills gaps. 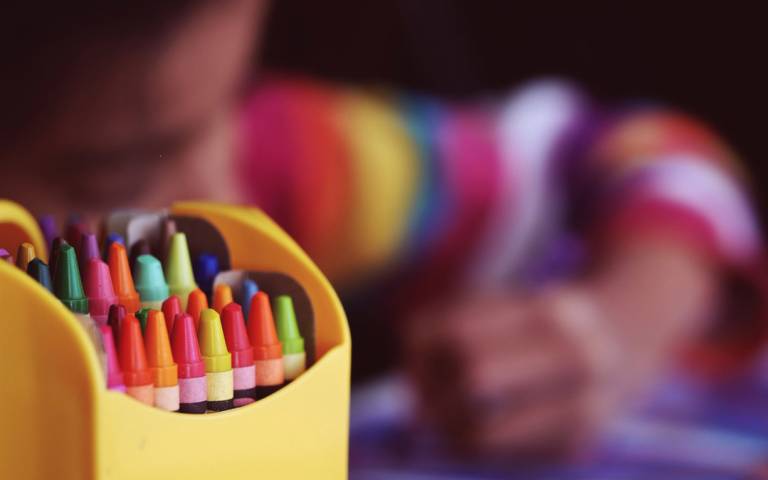 "The world has certainly changed since the early second-wave feminist studies on children's gendered perceptions of occupations and working life - and indeed even since my own research on this topic, conducted over the turn of the millennium. As my own research showed, girls' occupational aspirations were already far higher and more diverse than had been the case in the 1970s and '80s. This study demonstrates that this trend has continued in the interim.

"The increased diversity and aspiration reflected in girls' choices (and increasing diversity for boys' choices too) is an important finding, and something we should celebrate. Nevertheless, this important report also shows that some trends present in the early research remain stubbornly entrenched to this day. Especially, the tendency for boys to be attracted to technical and physical occupations, and girls to be attracted to caring and creative jobs, remains evident.

"These preferences (and later, choices) reflect the different life experiences according to gender to which children are still subject, and the impact these different experiences and resources continue to have on children's identifications and preferences, including school and HE subject choices, and occupational interests.

"This matters, for several reasons. Economically it is desirable to see jobs allocated on merit, rather than based on gender (or indeed, ethnicity or social class). More directly, as the report points out, some sectors face staff and skills shortages, which are compounded by the lack of uptake by women or men respectively. And at an individual level, such trends suggest that many people are still having their ambition and potential capped by horizons that are narrowed by gender."

Andreas Schleicher, director for Education and Skills, OECD (one of the report partners), commenting on the survey said:

"The lack of access to role models and awareness of the different jobs is a particular concern for children from disadvantaged backgrounds. But there is a simple solution that is easy to implement. All children, regardless of their social background, where they live or the jobs their parents do, should have the same chance to meet people doing a wide range of jobs to help them understand the vast opportunities open to them. It is something governments and policy makers around the world should give much more consideration to and, in the UK, it is vital to delivering the Government's social mobility agenda and ensuring that the country has the skilled, modern workforce it needs."

"Our findings clearly show that children start to rule out career options from an early age and their choices are often influenced by what they see in the media. This highlights the pressing need for closer ties between employers and schools, to ensure that all children have access to role models in a wide range of sectors to help them develop an awareness of career options at an early age. This is vital to ensure that all children - regardless of gender and backgrounds - can fulfil their full potential."

The report will be presented to economic and business leaders from around the world at Davos on the 25 January.

*Other partners include Tes, the NAHT, and OECD Education and Skills