Academics speak at conference dedicated to The Archers 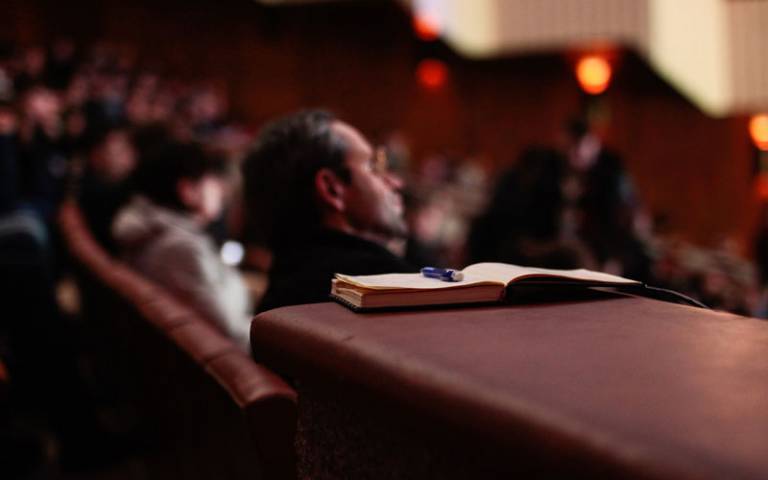 The conference brings together academics who use the BBC Radio show as a lens to explore wider societal issues.

Now in its third year, the event brings together varied disciplines to delve into plotlines, motives, and sociological and ecological interpretations of the long-running Radio 4 soap about country life.

Dr Heilbronn and Mrs Janssen will deliver a talk 'It's Not Cricket: Fibbing in The Archers'. The session will explore lying and why there are so many lies in the Ambridge, where the Archers is set. They will particularly explore how many lies there are related to public life.

To do this, Dr Heilbronn and Mrs Janssen will draw on philosophers such as Augustine, Aquinas and Kant to highlight examples from the show, including Harrison lying to the cricket team at the AGM; Shula lying to the police to protect the hunt; Justin covering up Rob's blocking of the culvert; Joe and Ed lying about the pigs on the SSI, and Pip and the escape of the cows.

Through this they will explore whether Ambridge is a moral quagmire or whether it represents social life everywhere.

This is Dr Heilbronn and Mrs Janssen's second appearance at the conference following their contribution 'Educating Freddie Pargetter: or will he pass his Maths GCSE' last year.