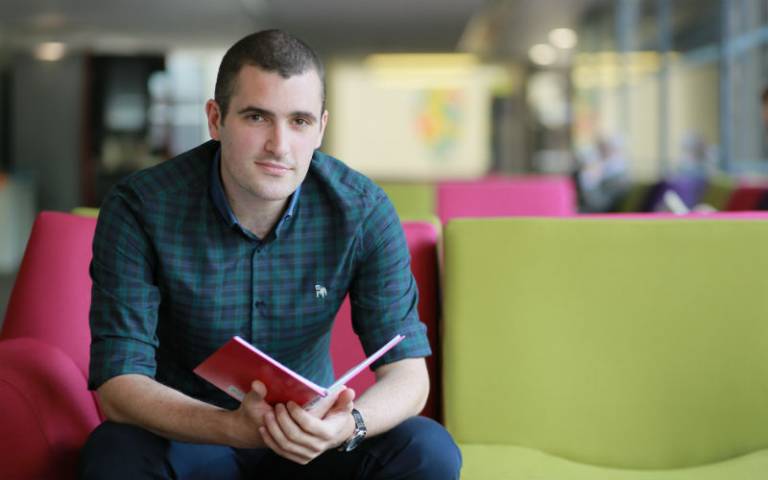 Academic self-belief among young people is an important determinant of social and economic success, according to a new working paper from the Centre for Global Higher Education (CGHE).

The study of 9,575 students explores the extent to which young people's belief in their own academic ability influences their educational trajectories.

It examines whether young people with higher self-belief are more likely to study A-levels, participate in further and higher education, and attend high status universities or study high status subjects.

Higher self-belief also increases the odds of studying at a high-status university and there is some indication that academic self-belief is associated with the subjects studied at university, according to the study.

These findings have important policy implications for higher education participation, and widening participation in particular. Education is one of the reasons students from lower socio-economic backgrounds are less likely to attend university and it seems that self-belief plays an important part in this.

Self-belief is shown to vary by ethnic background, gender, special education needs and school type. The study also shows that prior attainment is an important predictor of self-belief. The study recommends that policymakers focus on ways of raising the self-belief of young people with lower belief in their academic ability. Programmes to instil confidence in young people could be incorporated into their learning, while teachers and parents could be encouraged to help in their educational interactions with young people.

"Our findings seem to suggest that students who have the same prior attainment but lower levels of self-belief are less likely to study A-levels and if they attend university they are less likely to study at high status universities. This means that equally able students are not fulfilling their potential due to some limiting beliefs. We hope that raising awareness of this association will ensure that policymakers, teachers and parents work with students to encourage ways to build self-belief and confidence in order to reach their potential."