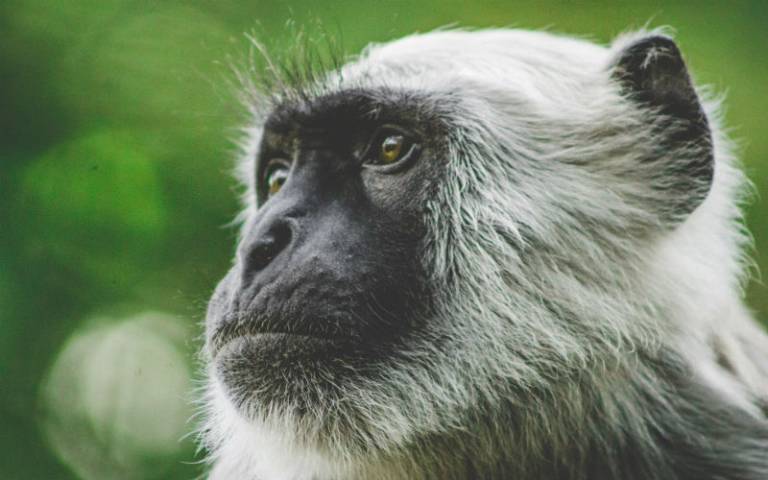 A new study co-authored by Professor David Voas, Head of the Department of Social Science at the UCL Institute of Education (IOE), reveals that Muslims and Evangelical Christians who attend faith schools are more likely to accept evolution than conservative Protestants.

The study, which is the first in the country to analyse attitudes to evolution among Christian, Muslim and non-religious groups, looked at the influence of evolution on adults who attended a religiously affiliated school (faith school).

The authors found that 70% of the conservative Protestant respondents rejected evolutionary theory, compared to 44% of Muslims and just 13% of Catholics. Anglicans and the non-religious participants were the least likely to reject evolution, at 8% and 4% respectively.

Although conservative religious doctrine often promotes scepticism about evolution, religious schooling does not necessarily have the same effect. The authors found that Muslims who attended Muslim secondary schools were more likely to accept evolution. A similar, though smaller, effect was seen for Independent Evangelicals who had attended a church school.

Commenting on the findings, Professor David Voas said: "The effects of education are complex. For example, Muslims who are highly educated and also highly religious are especially likely to reject evolution - so education gives some people the confidence to reject what they have been taught."

Lead author Dr Amy Unsworth from The Faraday Institute, St Edmund's College, Cambridge, said: "The finding that faith school attendance is associated with less rejection of evolution may sound surprising. But religious students who find themselves in a minority at a non-religious school may be more likely to develop a strong, defensive religious identity. If, additionally, they hear that you can't accept evolution and have religious faith, then rejection of evolution may become a part of that strengthened religious identity."

The survey was carried out by YouGov amongst 6,020 individuals comprising a nationally-representative sample, plus oversamples of selected religious affiliations.