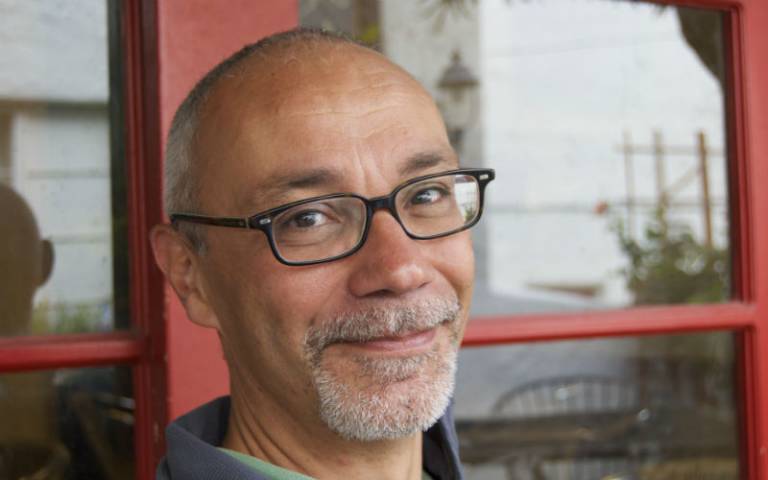 Professor Tarozzi joins DERC from the University of Bologna in Italy, where he will continue to work. In his new role, Professor Tarozzi will be responsible for co-ordinating the new Academic Network on Global Education and Learning (ANGEL), as well as teaching on a range of UCL programmes.

Professor Tarozzi has been studying in the field of intercultural education for more than 20 years. He spent ten years at the University of Trento, before moving back to the University of Bologna (where he gained his original PhD) in 2013.

His theoretical background has always been combined with education practice, with at-risk adolescents, in schools and as a teacher educator - as well as involvement with a major Italian NGO dedicated to child welfare and promoting children's rights.

Dr Doug Bourne will be continuing to work alongside Professor Tarozzi as Co-Director at reduced hours.