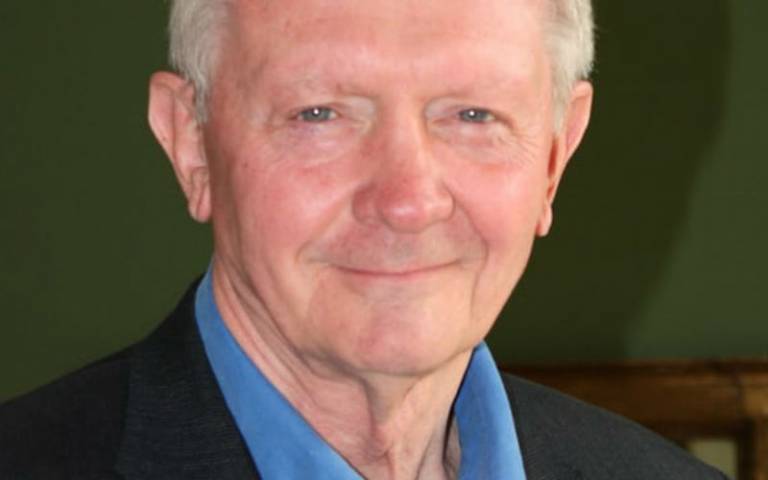 It is with profound sadness that we report the untimely death of Professor Christopher Colclough on June 28 2017.

Chris was known to the IOE's Centre for Education and International Development (CEID) in many ways: as an excellent researcher in our field of study, as a co-author, as an editor of our work, as a critical friend, as a reviewer, as an external examiner of our students, as an author of writings that we recommend to our students and as a stalwart of the United Kingdom Forum for International Education and Training.

Chris was a development economist who worked in the field of education and international development for over 45 years. Starting his professional career in Botswana with the Ministry of Finance and Development in 1971 he moved on to the Institute of Development Studies at the University of Sussex in 1975 where he undertook extensive research, teaching and advisory work.

In 2002 he became the founding director of the influential Global Monitoring Report on Education based at UNESCO in Paris before taking up the Chair of Economics of Education at the University of Cambridge in 2005 and establishing a research centre for Commonwealth education.

Working at the interface of education and economy and society Chris contributed substantially to the field of education and international development and with great distinction. His early work addressed the challenges of manpower planning for newly independent countries, especially in Southern Africa.

His work on the economic rates of return to different levels of education worldwide was influential in directing the attention of governments and international agencies to the importance of substantial investments in primary education. Together with Keith Lewin in preparation for the first Education for All conference held in Jomtien Thailand 1990 he calculated the costs of providing education for all across the developing world, work that continues to resonate today in the post Sustainable Development Goals era.

Among the many comparative education research projects that he led were those on gender and education, on the outcomes of education and on poverty and education. Chris also contributed to broader debates in Development Studies on the role of States and Markets in development policy, arguing that development required a judicious mix of states and markets dependent on country and context. He co-edited an important set of readings on States and Markets and edited the Journal of Development Studies for many years.

In each and every role he was supportive, fair, caring and, above all, truly professional. He will be sorely missed.